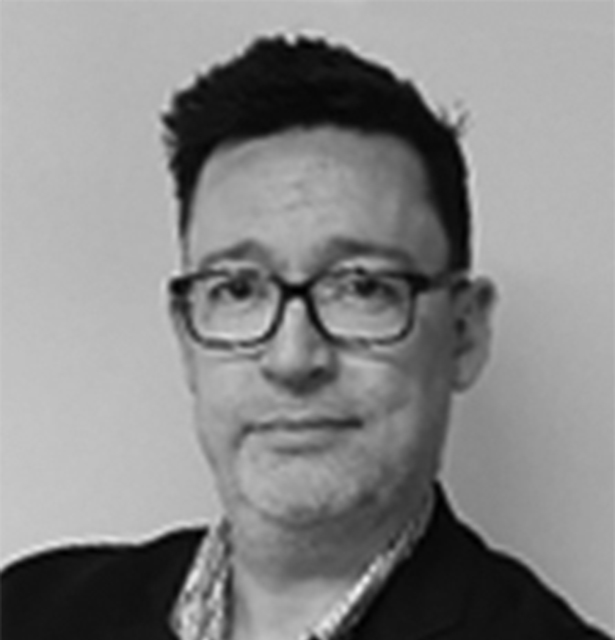 Michael has been in the façade/curtain wall industry for 20 years. Over this period, his time has been spent both in the specialist contracting and consulting fields. His career started with Permasteelisa in 1998 as a designer at project level, before transitioning into Façade Consultancy with Arup and BG&E Facades, before returning to specialist contracting in 2012. In 2014 Michael re-joined Permasteelisa as the Design Department Manager, and in 2017 he moved into his current role as Design Director for the Asia Region.

His experience over these years has provided him the benefit of a holistic understanding of all aspects of curtain wall projects from concept to completion.

In his current role, Michael is responsible for six Design offices and in excess of 250 design staff. His core responsibilities are the management and development of staff, technical direction and guidance, and compliance with the Group’s processes and procedures. He is also still also actively involved in business development, tenders and awarded project work.

He works closely with the Group’s Technical Direction and Innovations and Solutions teams to promote new technologies and façade solutions developed by the Group, most notably the award winning m-FreeS (ccf) façade system, currently applied to the EY Centre at 200 George St, 100 Mount St and UTS Central projects.

He has project experience throughout Australia, Asia and the Middle East, and lectured at both Deakin and Melbourne Universities on Curtain Wall systems.