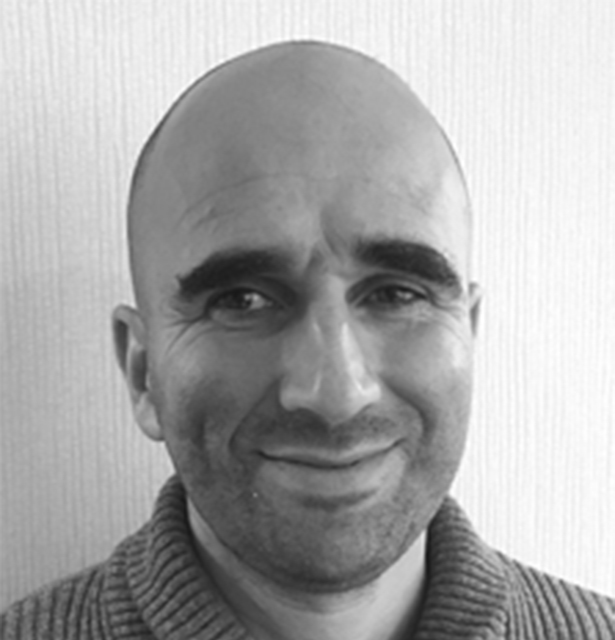 Aaron joined Ballymore in 2003. He started as a site engineer and is now Technical Director for Ballymore. Aaron is responsible for overseeing and solving technical issues on construction, pre-construction and also operational buildings which Ballymore retain.

Aaron started his career in Ireland and studied Civil & Structural engineering at Dublin institute of Technology. He then worked in London and Slovakia on Ballymore projects. but has now been involved in most of Ballymore’s London projects such as Embassy gardens, London City Island and Wardian.

He is in the process of setting up Ballymore’s Design Support Group which is tasked with providing a centralised design and technical function to Ballymore. 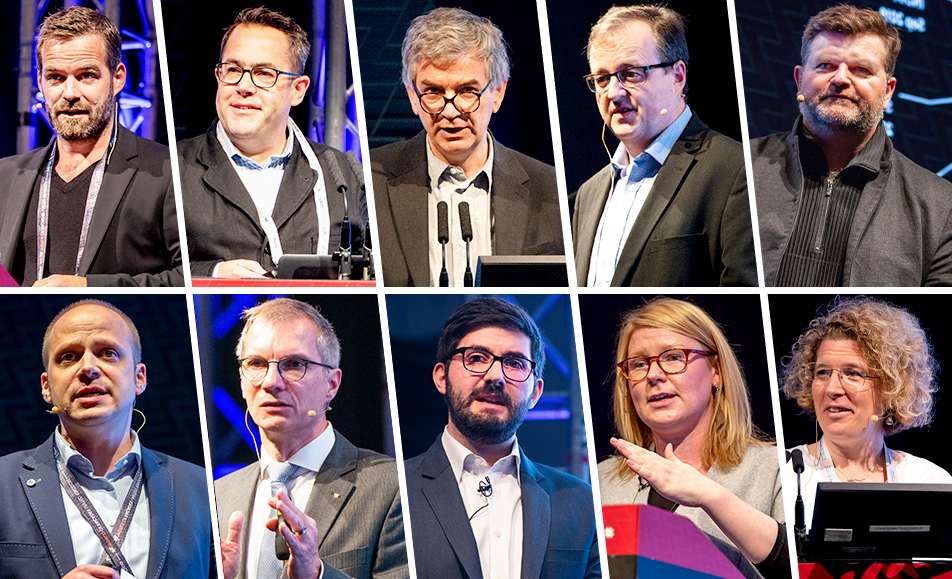 Expired
50th Edition – Zak World of Façades United Kingdom
This was the 50th edition globally and the 2nd edition in UK. It showcased the latest innovations and challenges in the construction industry pertaining to building envelopes and the latest technological solutions. Russell Cole Christoph Troska Thomas Spitzer Andrew Pryke...