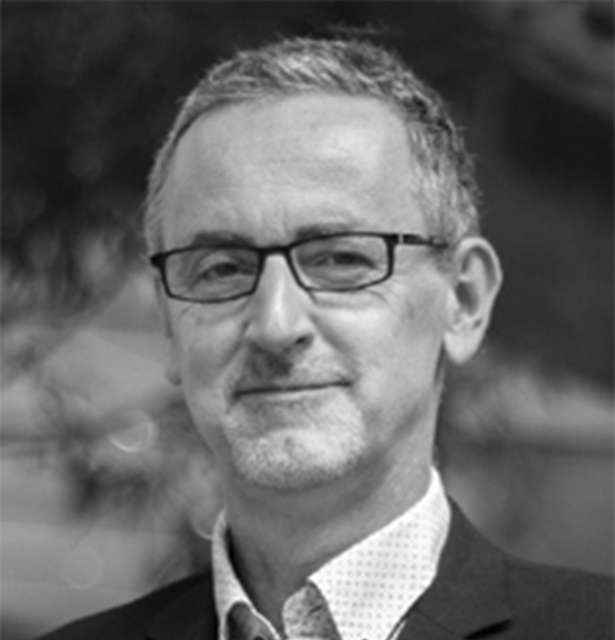 Since graduating in architecture in 1996 Andreas is involved in the execution of pres-tigious façade projects mainly in Asia. His first project was with seele in 1997, the Shanghai Grand Theatre, at the time a cutting edge cable truss construction. From 2007 until 2015, first as Technical Director then as Managing Director, he was re-sponsible for Schueco’s South East Asia operations. In this position he was primarily looking into aluminium curtain wall-, window- and door-systems. Amongst others, there were projects like the Royal Palace in Kuala Lumpur, the Hanoi Museum and the National Assembly in Hanoi. 2017 Andreas returned to seele and is now respon-sible for the South East Asian and Australian markets. Recent projects executed by seele in this region are the gridshell roof of the Chadstone Shopping Center in Mel-bourne, the Luxury Façades and Wisdom Hall on IconSiam in Bangkok and the roof-top features on the MahaNakhon also in Bangkok. The latter two Andreas will intro-duce in his talk in more detail. 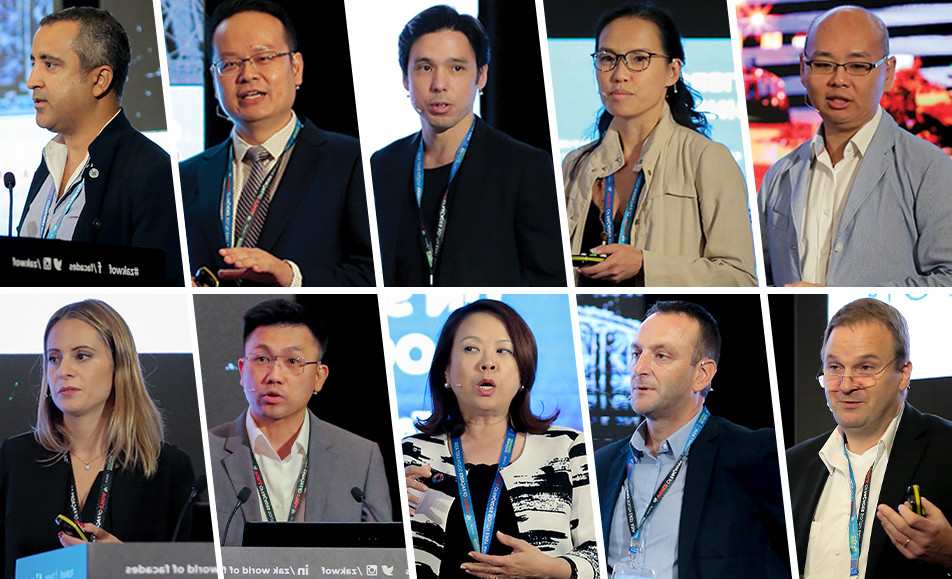 Expired
73rd Edition – Zak World of Façades Singapore
This was the 73rd global edition and the 3rd edition in Singapore. It showcased the latest innovations and challenges in the construction industry pertaining to building envelopes and the latest technological solutions. 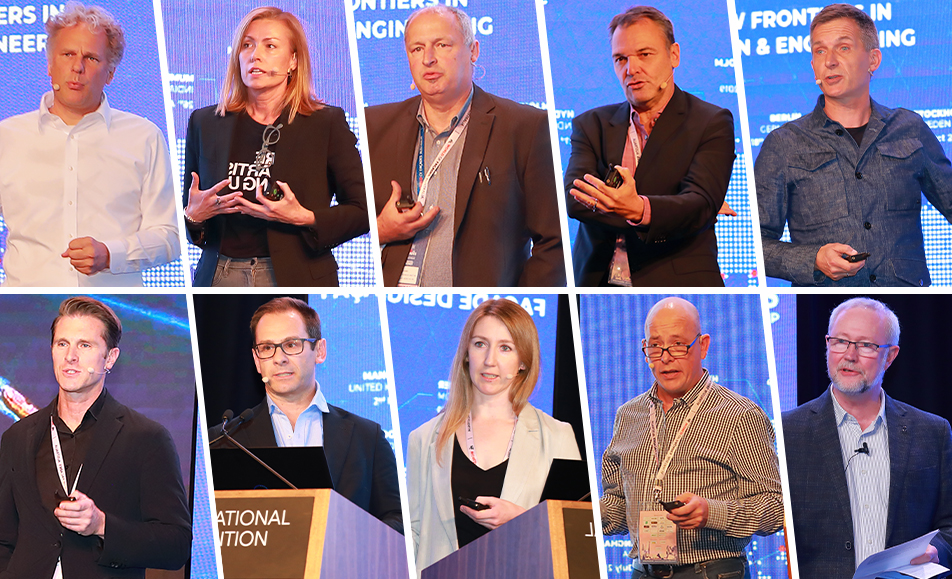 Expired
68th Edition – Zak World of Façades Australia
This was the 68th global edition and the 4th edition in Australia. It showcased the latest innovations and challenges in the construction industry pertaining to building envelopes and the latest technological solutions. Haico Schepers, Ninotschka Titchkosky, Kim Sung-Jin, Marc Zobec,...