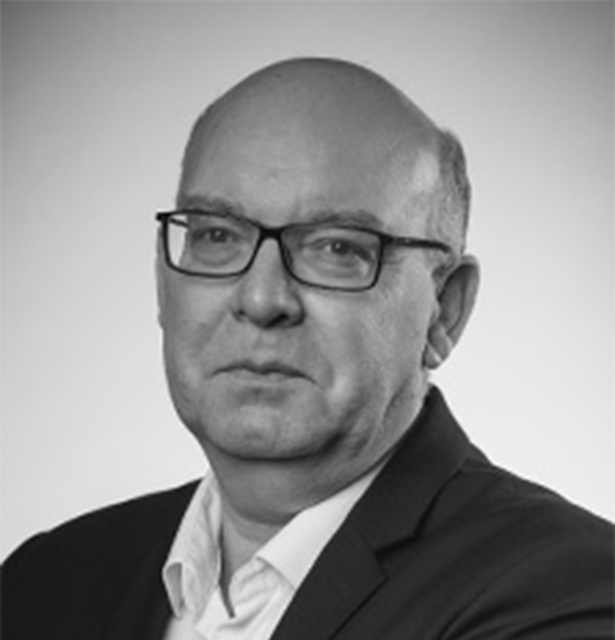 Antoine Maufay began his career in 1983 as an architect at the naval architectural company GRAAL. He already had a strong passion for structural conception. He then joined the design company Marc Held, where he mastered drawing and developed his sense of detail.

In 1990, he joined the Arcora team, a design engineering company specializing in facades and structure, to focus on the conception of stuctures and building envelopes. His work at Arcora allowed him to gain work expertise as an engineer, and now as architect-engineer, Antoine has regular discussions with the architects to translate their architectural intentions into tailor-made technical solutions. During his career at Arcora, Antoine has worked, among others, on the conception of the building envelope for the Japanese Cultural Center in Paris, and the Museum Quai Branly in Paris. And among the ongoing projects, Antoine is working on the future headquarters of Le Monde Group and the Geneva airport.