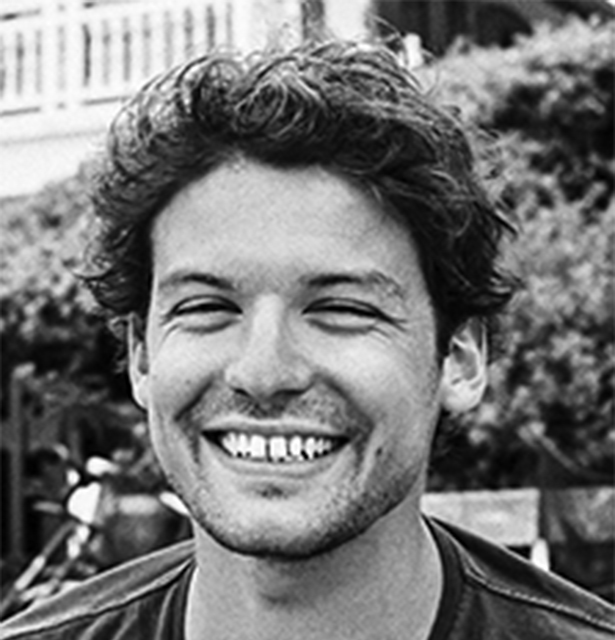 Charles studied at ENSA Paris Belleville and ENSA-VT De Marne Vallee. Prior to joining KPF, Charles worked at Igloo, Paris, and he was a Design Tutor at London Southbank University for two years from 2016.

With a background in urban design Charles has worked on some KPF’s most exciting, mixed-use urban projects since joining the firm in 2014. These include the Bermondsey Project, London, a major redevelopment in a burgeoning area south of the Thames.

Charles uses a contextual approach to look at how the existing fabric of the city can be reused and improved, increasing density and enhancing liveability. His work on facades includes the reuse of a redundant industrial building, focussing on interventions that enhance performance and respect original form and function.