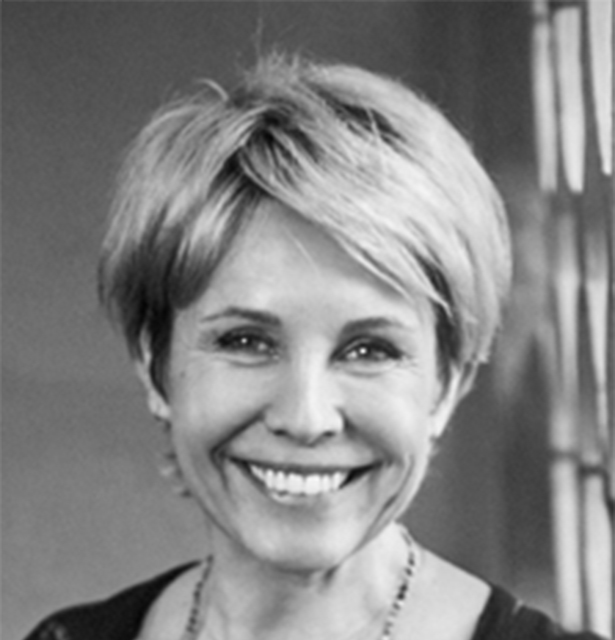 After graduating from the Marseille Luminy École d’architecture, Corinne Vezzoni began working in the Mario Fabre Agency, an emblematic representative of modern architecture in the PACA region. She created the Agency Corinne Vezzoni et associés with Pascal Laporte in 2000, and Maxime Claude joined them in 2007.

Since 2006, she has been lecturing in the Université de Provence Town Planning and Development Masters Programme, and since 2009 she has been a guest lecturer at the Marseille Château Gombert Ecole Polytechnique. She also participates in the studies of the Regional Economic, Social and Environmental Council (CESER) as a guest member of the Prospective Commission on the ‘Union for the Mediterranean’ and ‘Local Currencies’ panels.

She was appointed academic advisor of the first HMOP class at the Luminy Ecole d’architecture, of the 2009-2012 Polytech class, and of the Corsica Ordre des Architectes classes in 2005 and 2010. Through her teaching activities she participated in the International Laboratory of Architecture and Urban Design (ILAUD) at Siena in 1998 and in the Biennale de Venice international gatherings in 2006 and 2008.

Corinne Vezzoni frequently acts as architect juror (Ordre des Architectes, Syndicat des architectes, National AMO Award in 2005 and 2007, BMW Award, Axa Art Award, Equerre d’Argent Award, CAUE Award). President of the “40 years of architecture” jury for the Languedoc Roussillon Ordre des architectes, she is also on the selection jury recruiting lecturers for the architectural schools on behalf of the French Ministry of Culture.
Since June 2011 she has been a permanent member of the Académie d’Architecture.
In 2013, Corinne Vezzoni was awarded the ‘Chevalier des Arts et des Lettres’ by the French Minister of Culture