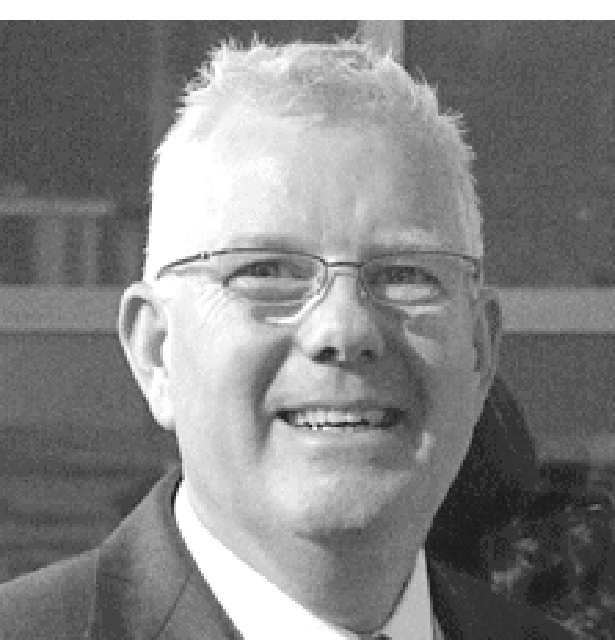 Danny has over 30 years experience working in the Aluminium Systems and Facades industry. After studying engineering Danny originally settled into the design of electrical power supply components before moving into construction steelwork. He later joined the Reynolds Metals Company, specialising in the aluminium extrusions business during which time he worked for some years in the Netherlands.
Following a spell with the Alcoa group and Kawneer, Danny joined Schueco UK Ltd in 2002 and progressed from Architectural Advisor for the London region to his current role as National Architectural Manager, responsible for the entire Schueco Architectural Specifiaction team across the United Kingdom and in Ireland. 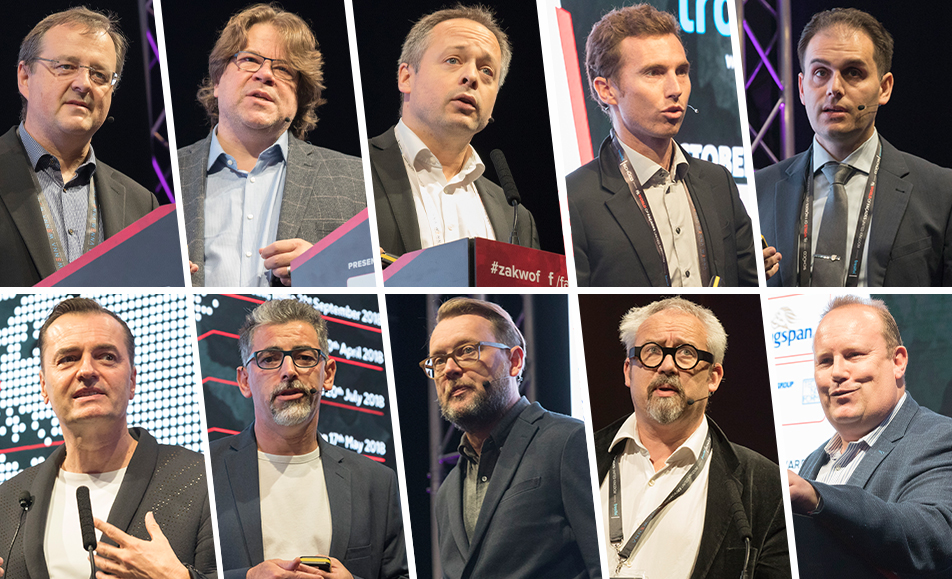