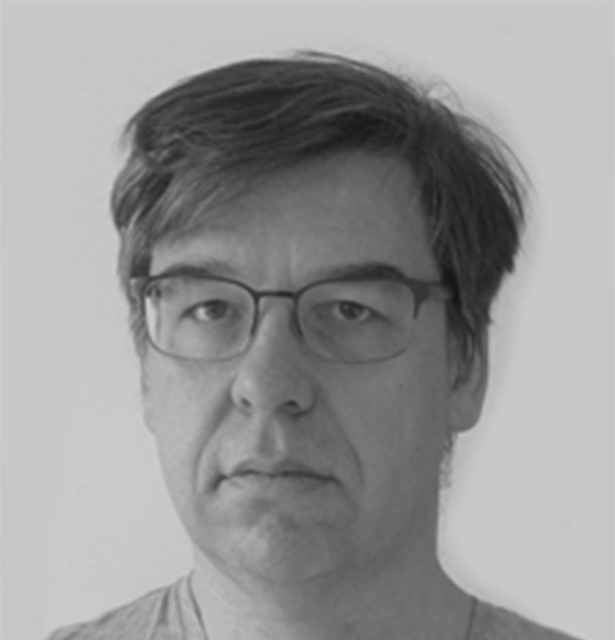 Didier Brault has been working alongside Jean Nouvel since 1987 and has been a project manager since 1990. He has participated in numerous projects, both in the study and implementation phases, notably the Cartier factory in Freiburg in 1989, the East Block (Ilôt Est) in Tours in 1991 including offices & housing, the cultural center and the Lucerne Congress in 1995 and the Gallo-Roman museum in Périgueux in 1999.

Didier Brault directed, as a project manager, the studies and the implementation of many projects that have been completed today, such as the Cartier Foundation in Paris inaugurated in 1994, a retirement home of the Cognacq-Jay Foundation in Rueil Malmaison, opened in 1999, the Dentsu Tower in Tokyo inaugurated in 1999, the Musée du Quai Branly in Paris, a project he directed from the competition phase to its completion in 2006. Since 2008 he is studio director and has had the responsibility for urban planning of the Seguin Island, site planning of Brussels Midi, of the office tower Marseillaise which will be delivered in 2018 and the DUO towers in the 13th district of Paris, which will be delivered in 2020.