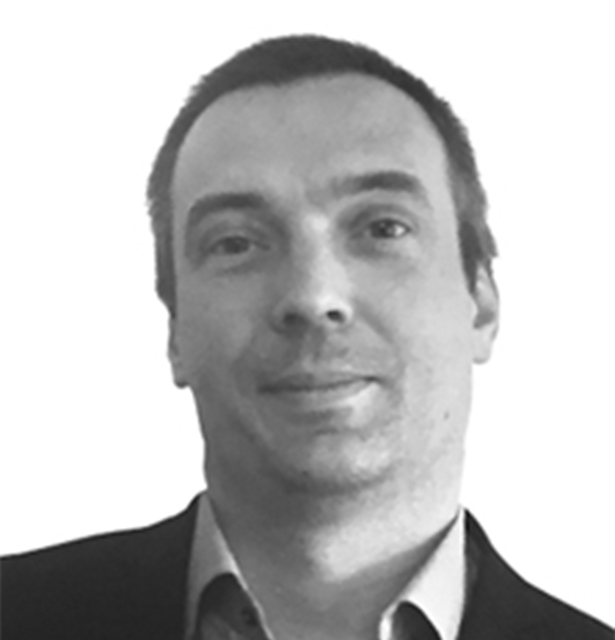 Dr. Eric Guillaume works in the fire sciences since 1998. He formerly led the fire behaviour department of SNCF (French Railway), then changed company in 2005 to join LNE (The French National Laboratory for Testing and Metrology) as head of Fire safety studies department, and later as Head of Research for whole testing activities of LNE. Since 2015, he works for Efectis France, first as Technical Director and more recently as General Manager of the company. He is a fire expert involved in various missions, including laboratory development, teaching, standardization and regulation, fire toxicity and modelling fire behaviour of materials. In the field of fire safety, he is the author of more than 40 scientific publications, 15 book chapters and more than 150 conference acts. He is Technical advisor for fire safety for many French authorities, and chairman of the standardization committee ISO TC92/SC3, dealing with “Fire Threat to People and the Environment” and ISO TC61/SC4/WG2, dealing with “Smoke Opacity and Corrosivity for Plastics”. 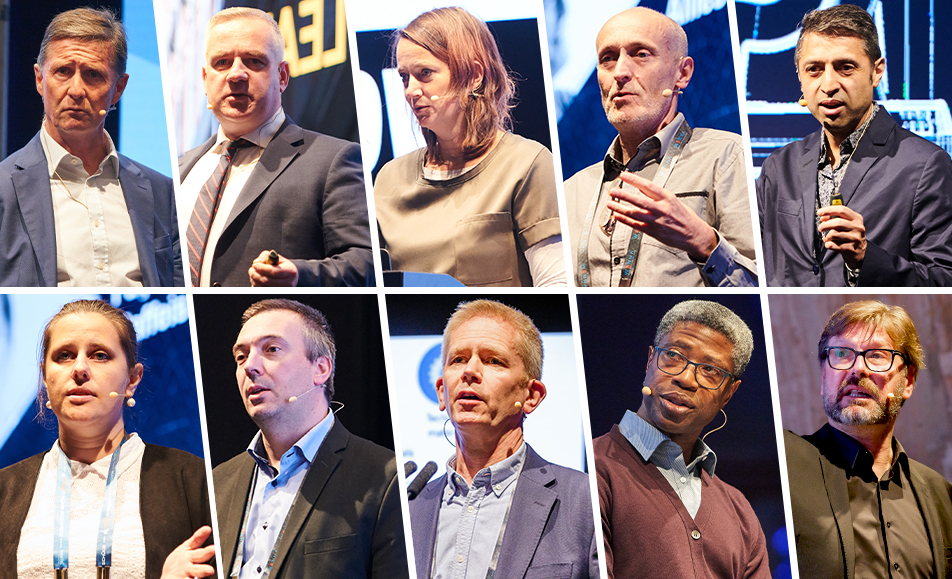