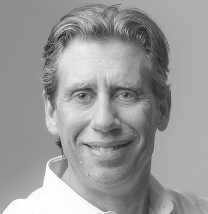 Before named Aera Manager, in January 2020, Fabrice was responsible for Marketing and Sales Manager in Saint-Gobain Group. His duty was to develop a Swiss branding, in charge of specifications, marketing and sales.

He performs several months as Project Leader in China. Fabrice was Head of Organization to create a subsidiary, built a legal entity in Shanghai. He took advantages this time to take management courses in Jiao Tong University.

Fabrice also spent 9 years with Sika as Business Unit Manager where he led a sales team.

His all career is turned to international and building products.

Fabrice earned an Executive MBA by Kedge Business School in Paris – Shanghai – San Paulo. He holds, as well, a master’s degree in Economics and Administration from University of Strasbourg.

Think out the box and be able to be in touch from employees to Ceo is strengths of Fabrice. 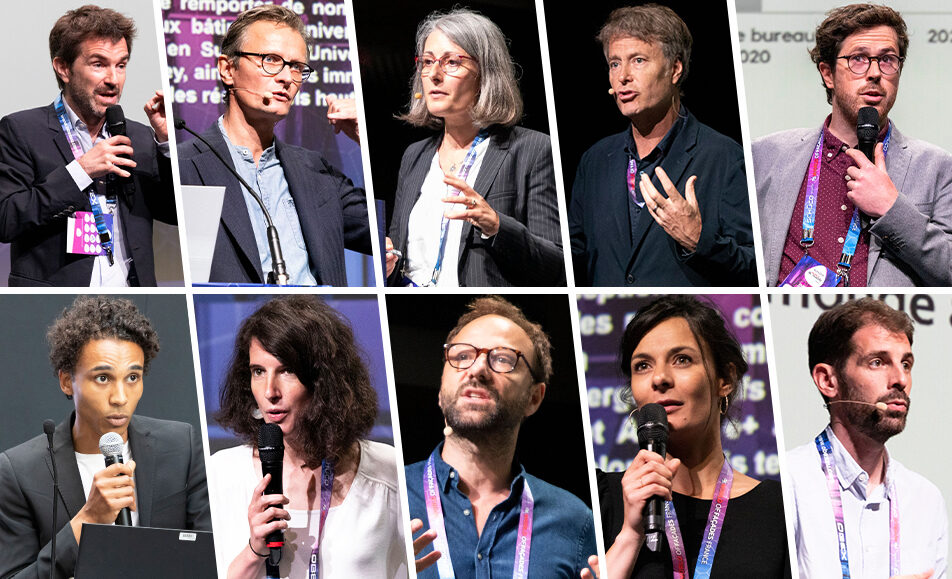