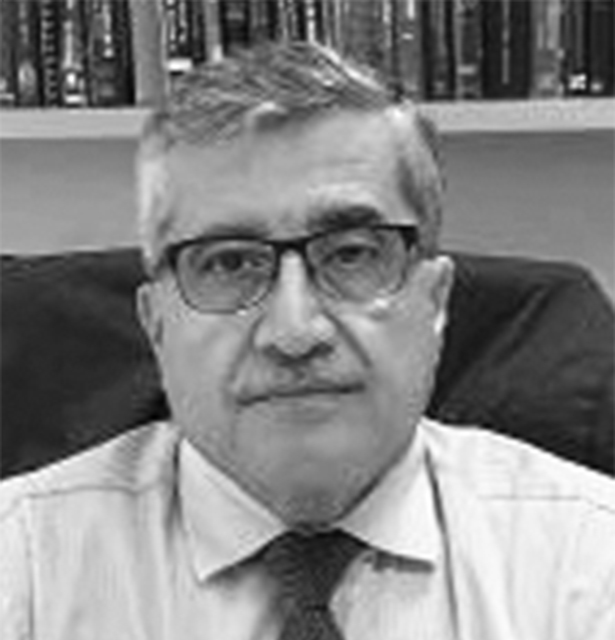 Fawzi has hands on experience in the whole Construction Industry as he worked early in his career as a Construction Forman and a Topographic Surveyor before studying engineering followed by a Government position as a Junior Structural Engineer then worked as a Contractor’s Project Manager.

In 2002 Fawzi joined MZ And Partners as Head of Structural Department followed by Heading The Whole Consultancy In 2008. 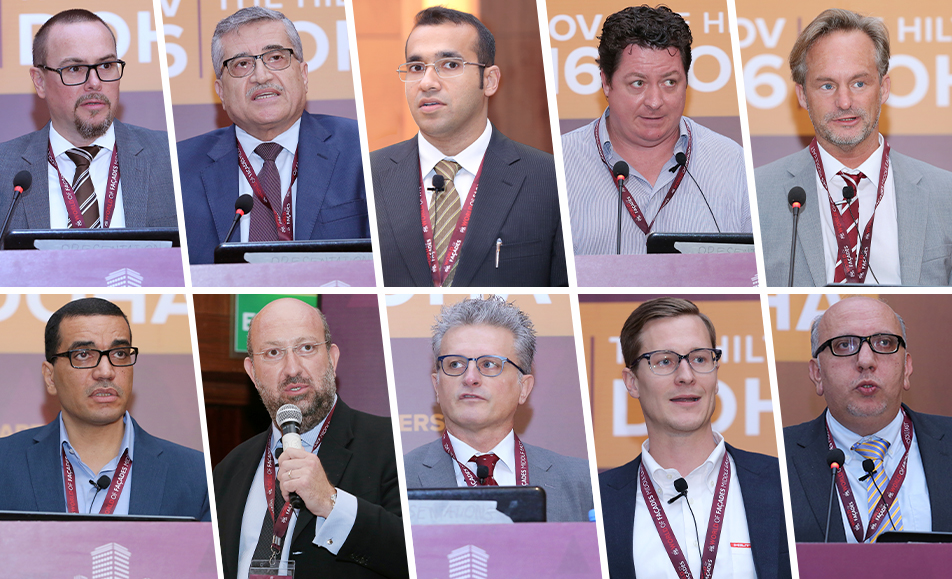 Expired
24th Edition – Zak World of Façades Qatar
This was the 24th edition globally and 5th edition in the Middle East. It showcased the latest innovations and challenges in the construction industry pertaining to building envelopes and the latest technological solutions. Fadi Haidar Lead Design Engineer, MZ &...