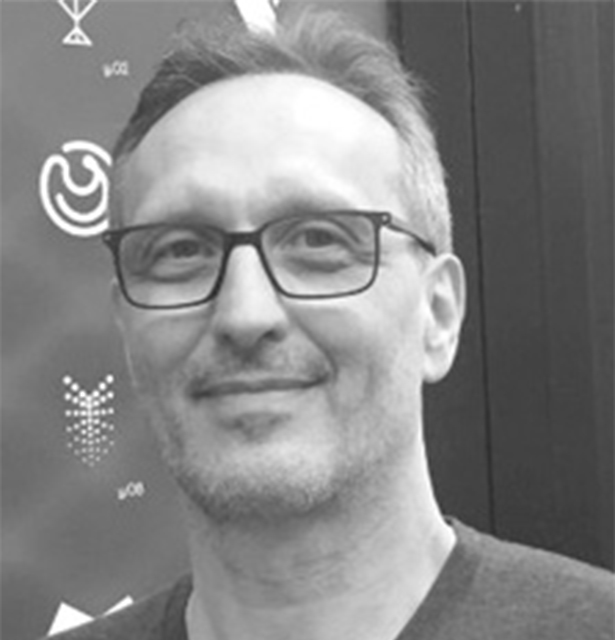 François Suchard started his career at Deslaugiers’s Agency as architect in charge of façade studies for the Grande Arche of La Défense as well as for the Montmartre Funicular. He then worked 13 years at Aéroports de Paris and at ADPI as a façade specialist, where he achieved emblematic airport envelopes, such as Charles de Gaulle’s Satellite S4 and Djeddah Airport.

In 2009, he founded the façade engineering department of the Artelia Group, where he developed a team of experts on envelope and successfully achieved a wide range of façade projects such as the Euralille Mall with Jean Nouvel. Since 2015, he runs as a Director the prestigious RFR firm located in Paris and manages its mixed team of architects, engineers and specialists. At the same time he also continues to offer his expertise and know-how on challenging and innovative façade projects.

In this capacity, François Suchard oversees projects from conception to construction, having a key role on iconic projects such as the Samaritaine department store renovation in Paris, the Nantes Hospital and the Agroparistech Research Campus nearby Paris. He also assists clients as consulting technician, as an example for the Tour Maine Montparnasse project, Paris’  highest tower building, currently under renovation or the train stations for the future Grand Paris Express railway system.