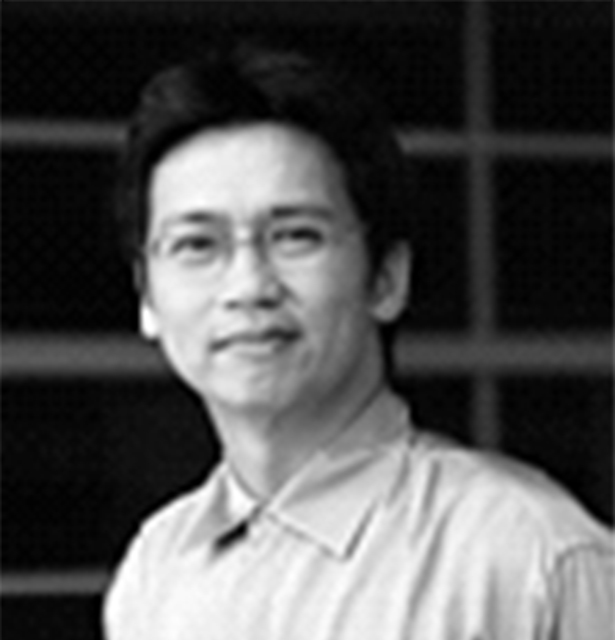 Gieto Sugianto received his Master degree in architecture from Rheinish – Westphalian Technological University of Aachen, Germany in 1985 where he was a recipient of various categories of design awards in limited and nationwide students design competition. Upon graduation, he joined the reputable architecture practice of Heinz Bienefeld and subsequently in 1988 he joined the respected architectural practice of “1986 Pritzker Architectural Prize” recipient, Gottfried Boehm in Cologne, Germany.

Gieto Sugianto joined Architects 61 in 1990 and was made a Director (Projects) in 2002. He has almost 30 years experience in design, design development and overseeing a diversity of projects in residential, commercial, institutional, recreational and transportation. His passion in design and specific expertise in design development and detailing has made him one of the valuable contributors in transforming Architects 61 into one of the corporate design firms in Singapore.

Gieto Sugianto specializes in Design and Design Development and responsible in overseeing a pool of talented professional staff. He and his team has won numerous limited design competitions, Changi Airport Terminal 1 Upgrade, The Coast at Sentosa Cove, Seascape and Cape Royal at Sentosa Cove, Orange Grove Residences ,42 Cairnhill (Tan Chin Tuan Mansion), and many others including the recent NU-Central of Oral Health and NUS-ADM building. He has also been involved in Master Planning projects overseas in China, Malaysia, Indonesia, and Vietnam and won an international competition for Tai Nguyen’s Master Plan in Ho Chi Minh City. His expertise in design is extended beyond residential, commercial and institutional projects. Gieto has been involved in Mass Rapid Transit projects in Singapore such as Sennett and Boon Keng MRT Station (C705) and more recently Downtown Line Stage 2 Rochor and Little India MRT Station (C921) that won the recognition in WAF Barcelona 2011 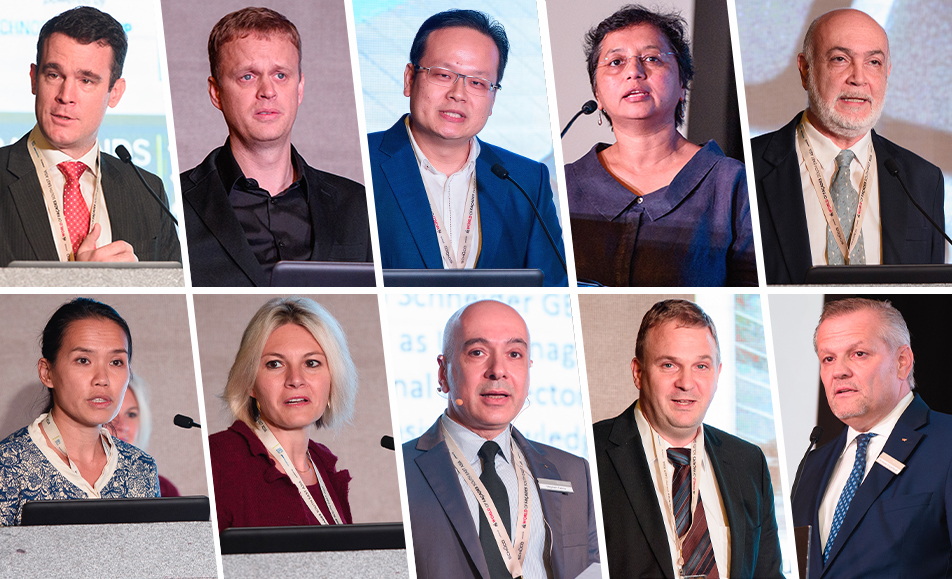