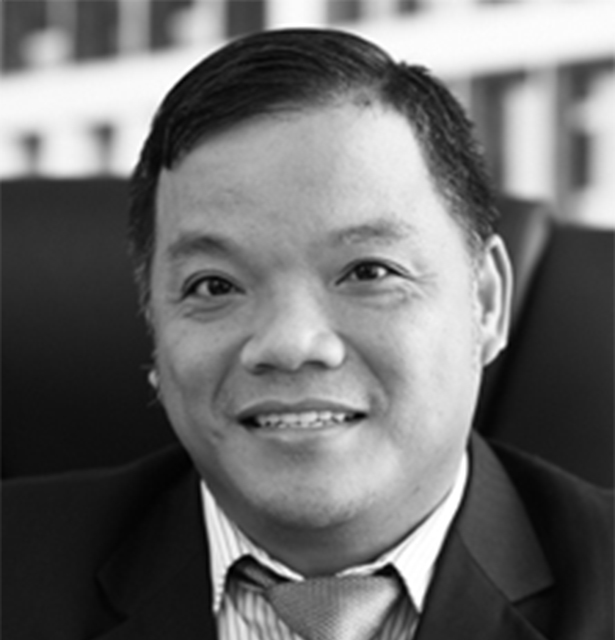 Ha Hoai Thanh is a registered architect with a Master’s in Design from the University of Technology, Sydney. He is responsible for establishing Schüco Vietnam in 2007 and instrumental in developing the organization to a sizable operation, including the foundation of the Schüco Competence Center in 2019. In his 12 years with Schüco, he has successfully established the company as the most recognised European brand for façades, windows and doors in Vietnam.

With his 20 years of experience in the field of architecture and façade engineering, he has been a driving force behind developing many metal-fabrication companies into fully-fledged Schüco Partners, both in the residential and commercial segment. Under his leadership, Schüco accomplished to realise many prestigious high-rise projects such as the BIDV and HUD Tower and a majority of key government projects such as the National Assembly House, Ministry of Police, Hanoi Museum, and Radio Frequency Viet Nam Telecommunication Authority. 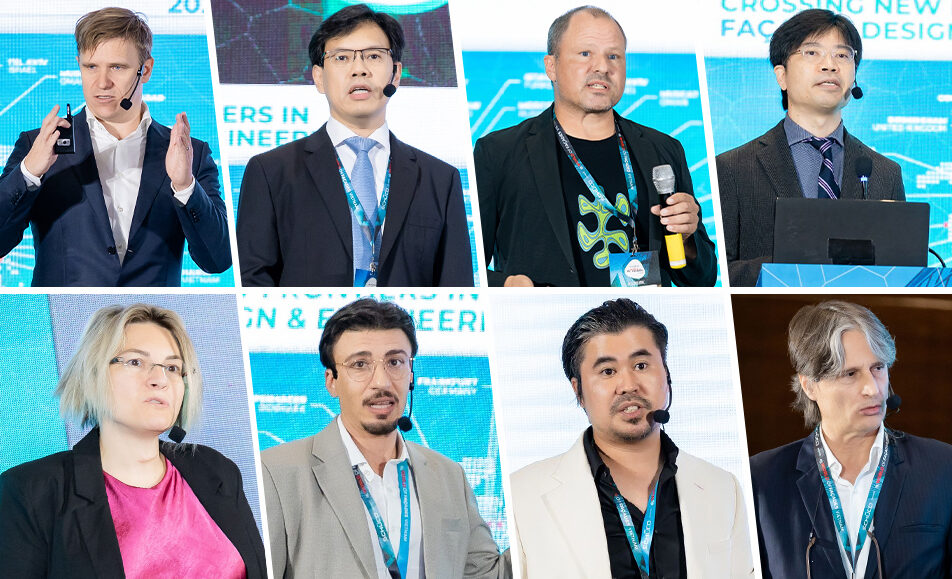 Expired
107th Edition – Zak World of Façades Vietnam
This will be the 107th edition globally and the 2nd edition in Vietnam which will showcase sustainable innovations and challenges in the construction industry pertaining to the building envelope and will also display latest technological solutions. 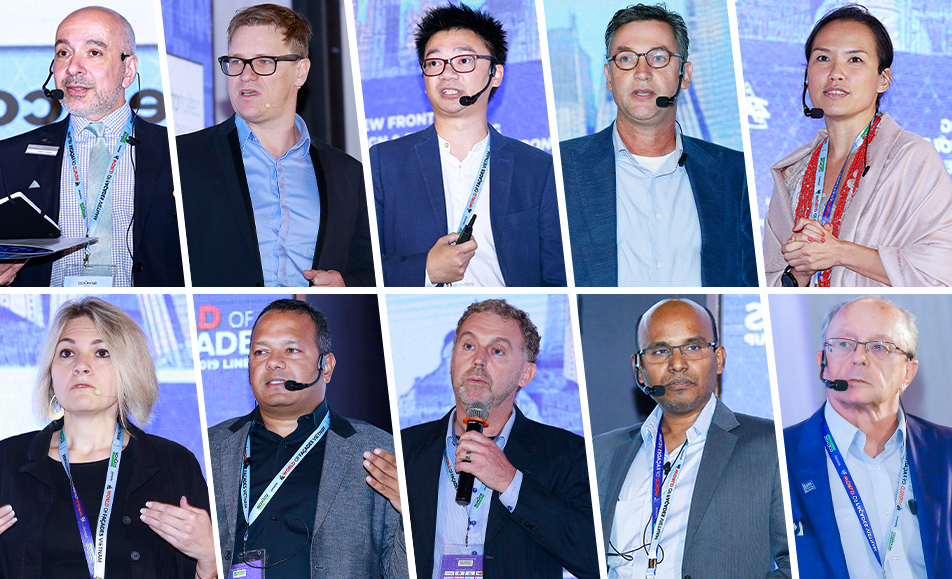 Expired
67th Edition – Zak World of Façades Vietnam
This was the 67th global edition and the 1st edition in the Vietnam. It showcased the latest innovations and challenges in the construction industry pertaining to building envelopes and the latest technological solutions. Steve Van Aelst, Tony Nguyen, Mathieu Meur,...