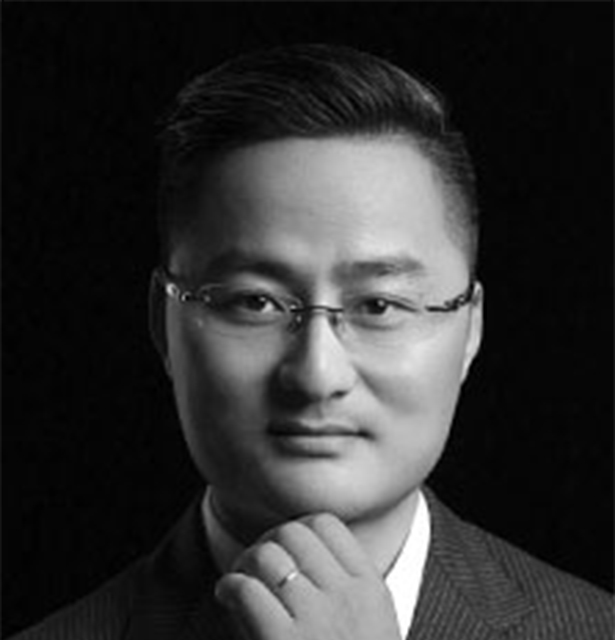 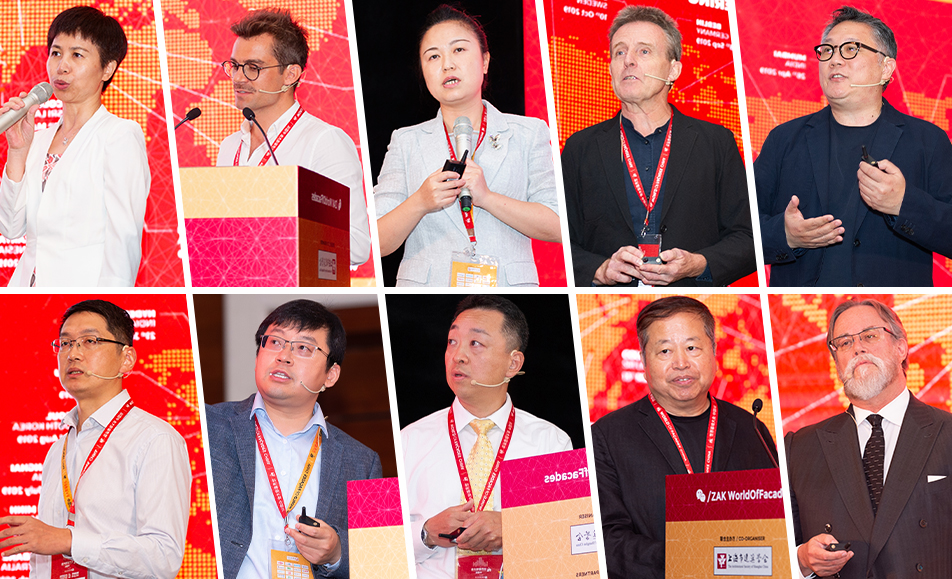 Expired
65th Edition – Zak World of Façades China
This was the 65th global edition and the 3rd edition in China. It  showcased the latest innovations and challenges in the construction industry pertaining to building envelopes and the latest technological solutions. Jiaming Cao, Yu Hui, Gregg Jones, Huang Yong,...