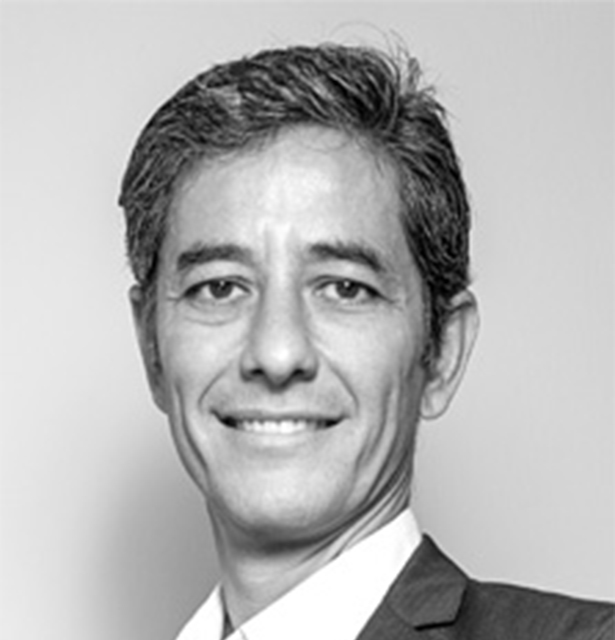 Hans was born in Hong Kong in 1961 where he lived until he was 11 years old. He was sent to boarding school in Switzerland where he completed his Matura (equivalent to A-levels) in Davos and then entered the first year of the architecture programme at the ETH (Federal Technical Institute) in Zurich.
After his first year at the ETH Hans transferred to the architecture school of the University of Southern California (USC). For his fourth year he joined the Syracuse Architecture Programme in Florence, Italy. During this time he participated in the Venice Biannale design competition. His proposal, to span the Grand Canal with a glass bridge, was one of the few of the many submitted from all over the world to be selected to be displayed at the exhibition during the summer of 1985 and featured in the book that accompanied the exhibit.
Hans graduated from USC at the top of his class in 1986. Following this he started work in London, where after 6 months in the firm of John Harris Architects he joined Foster Associates. He was made an associate of the firm within a year and a half and sent to Tokyo in August of 1988 to establish the design office there. The Century Towers introduced many innovations in design and incorporated the latest in high-rise technology. For the first time in Japan, an open atrium was made possible through the development and introduction of a number of innovative fire-fighting systems. The Kawana Houses, situated on a cliff overlooking the ocean, are a re-interpretation of traditional japanese designs with modern materials and systems. Both projects have been commemorated in hardback publications.
At the end of 1992 he was made a project director and sent to Frankfurt, Germany, to set up the design office responsible for the new headquarters tower for the Commerzbank. During that year he and team of up to 60 finalised all aspects of the design and prepared all of the tender documentation. This project has redefined high-rise design with the introduction of sky-gardens and by embracing
the issue of energy efficiency. Many innovative ideas, from a new triple-glazed cladding system and openable windows, to chilled water cooling systems and de-centralised environment controls, have been developed specifically for this project. Following Frankfurt, Hans returned back to London, where he was responsible for a number of projects, most notably the competition entry for the Second Bangkok International Airport. In this scheme Hans was responsible for developing a new airconditioning system utilising a new “scrubbing” technique and natural gravity in order to dispense with conventional airhandling units and fans.
During the latter half of that year he developed the design for a new commercial complex in the heart of Leads in northern England. This project marks the first time in the UK, when a commercial developer (British Land) was convinced to introduce natural ventilation into a speculative office development.
Following his time at Fosters, Hans has moved back to Asia where he has established his own firm. HB Design now operates in Singapore, Phuket and Bangkok where they have been involved in numerous world class projects in the region.
As of January 2012 HB Design has built and ongoing projects in Singapore, Spain Thailand, Vietnam and India.
♦ Honours and Professional Associations Golden Key Honour Society, USA President of Alpha Rho Chi, Architecture Fraternity, USC A.Quincy Jones Memorial Scholarship Associate member of Singapore Institute of Architects 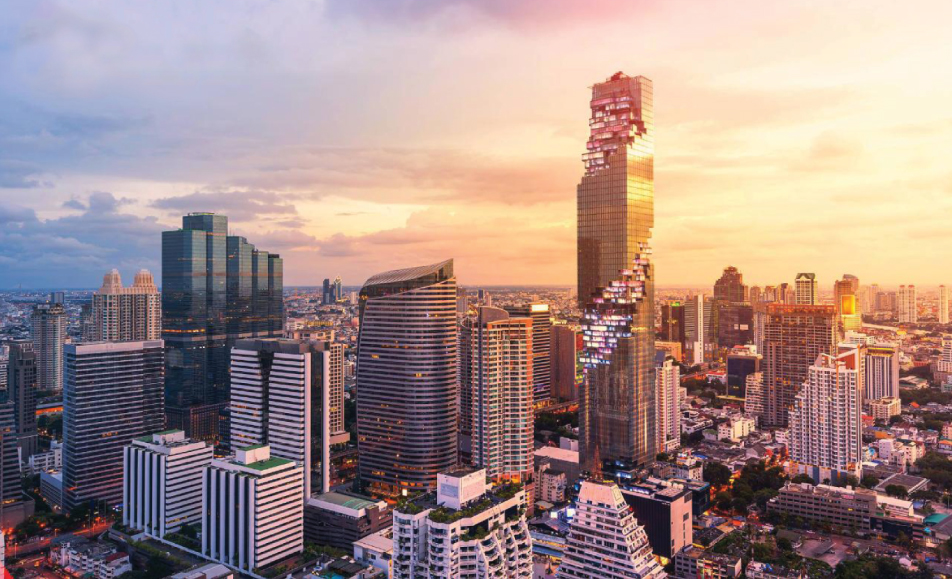 88th Edition – Zak World of Façades Thailand
This will be the 88th edition globally and the 2nd edition in Thailand which will showcase sustainable innovations and challenges in the construction industry pertaining to the building envelope and will also display the latest technological solutions. Stephen Tanno, Cory... 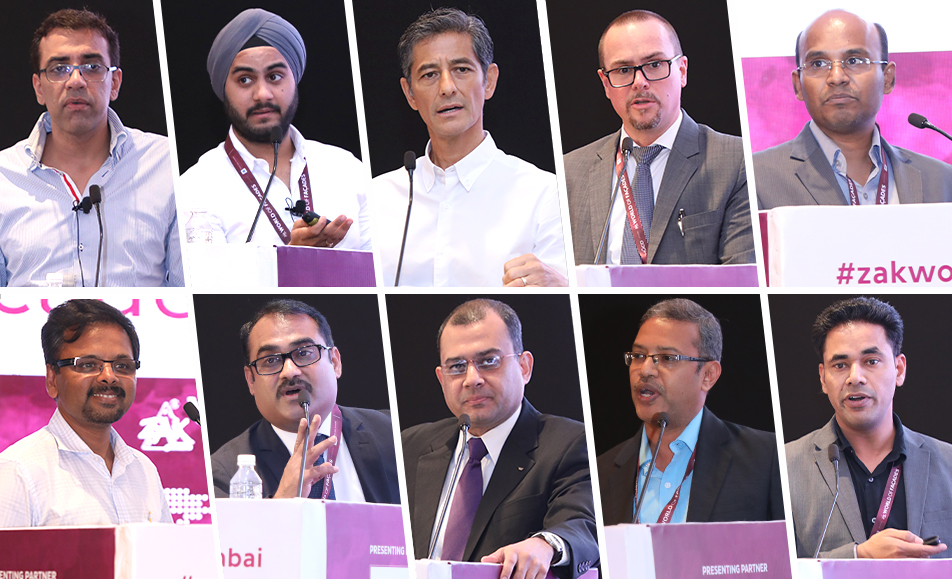