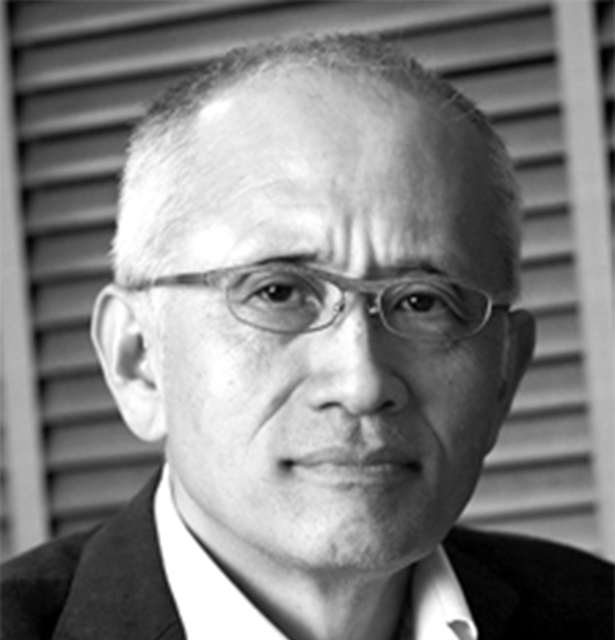 Hiroyuki Sakamoto, graduated from the Department of Architecture at the University of Tokyo, studied abroad at Paris Ecole des beaux arts as a French government scholarship, and now belongs to KAJIAM DESIGN as an architect.

Currently he is mainly involved in the design of commercial buildings. The main work is the Benetton Shinsaibashi store,located in Osaka city (2003), which won the Osaka Governor’s Award, the Apple Store Ginza, which won the BELCA Award(as renovation work), and the Mitsukoshi Ginza Store, which also received the BELCA Award. It was the extention project of the old famous department store. Recently, GINZA SIX (2017), a largest redevelopment project in Ginza area, in collaboration with Taniguchi Associates and won the BCS Award.