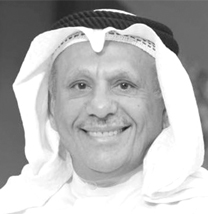 Jaber Abulhasan graduated from the School of Architecture at University of Oregon in March 1973. Architect Abulhasan began his career working at Ministry of Public Works (MPW) from September 1973 to January 1981 as the Head of the ‘Programming and Following Up’ Department, prior to being an active member of the ‘Construction and Design’ Department. Following so, Architect Abulhasan founded an architectural firm, Bonyan Design Consulting Office, by May 1981. Equipped with distinct innovative design and years of experience, Bonyan Design grew to become one of the most successful boutique design houses in Kuwait. While incubating young talent and expanding into major projects, Arch. Abulhasan’s firm quickly became synonymous with timeless design for large-scale governmental and commercial projects. 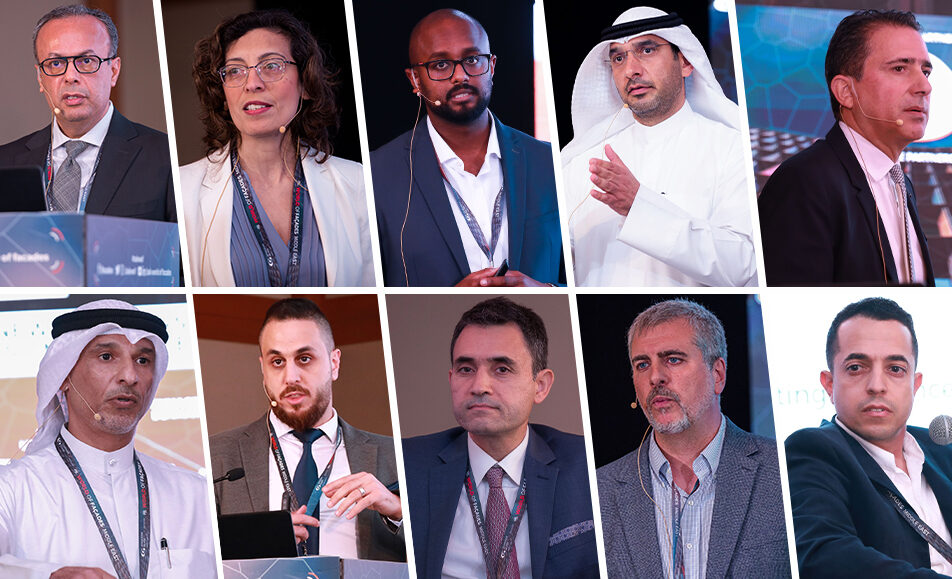 Expired
92nd Edition – Zak World of Façades Kuwait
This will be the 92nd edition globally and the 3rd edition in Kuwait which will showcase sustainable innovations and challenges in the construction industry pertaining to the building envelope and will also display latest technological solutions. Visit the official page...