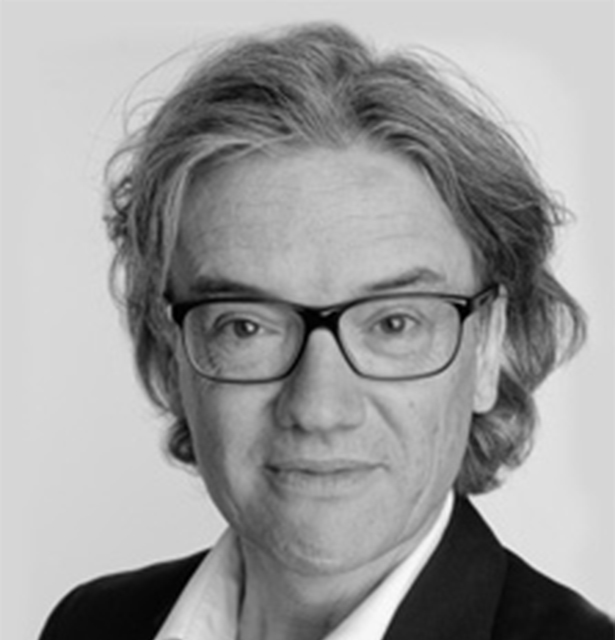 Jacques Ferrier is an architect and urban planner. Following his architectural training at the École Nationale Supérieure d’Architecture de Paris-Belleville and the École Centrale de Paris, he created his own architecture firm in Paris in 1993. His portfolio of work includes cultural and leisure facilities (such as the France Pavilion for Expo 2010 Shanghai and water park Aqualagon in Villages Nature Paris), showcase buildings (such as the head office of Champagnes Piper & Charles Heidsieck in Reims, the head office of publishers Hachette Livre in Vanves near Paris and the Airbus Delivery Centre in Toulouse), public buildings (notably the Collège de France in Paris, the headquarters of Métropole Rouen Normandie and the French International School of Beijing).

In 2010, Jacques Ferrier and Pauline Marchetti created Sensual City Studio, a research laboratory devoted to a forward-looking, humanistic and sensitive approach to the city and architecture.

He is qualified to teach in French architectural schools (as “Professeur des Écoles d’Architecture”). He has been made both a Chevalier de l’Ordre National du Mérite and a Chevalier des Arts et des Lettres.