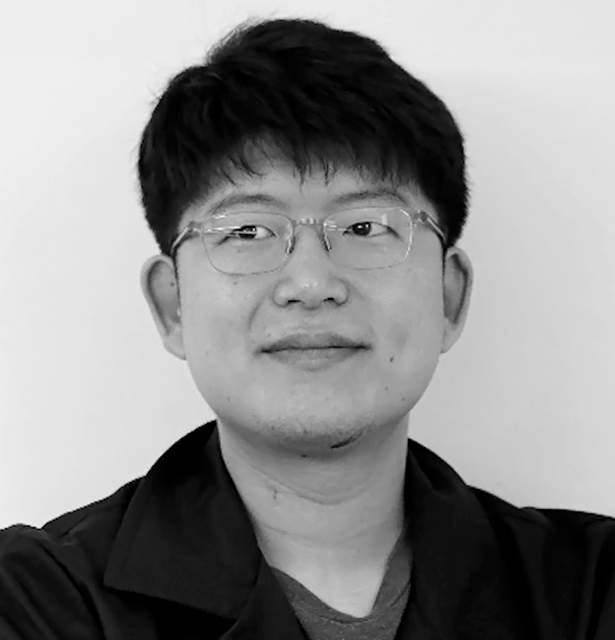 Jaeman PARK studied in architecture at SNU and obtained a master degree in 2009. After having learned about parametric design in Digital Design Research Group, he has been working on various architectural projects including Incheon Int’l Airport Passenger Terminal 2 and CJ OnlyOne R&D Center. He joined VS-A Korea in March 2014 as a Project Manager. He has been very interested in the envelope design and its optimization, and VS-A.KR is the very place for him to fulfill his wishes of high quality design. Relating to that subject, also he’s running Youtube channel “Jamparc”.