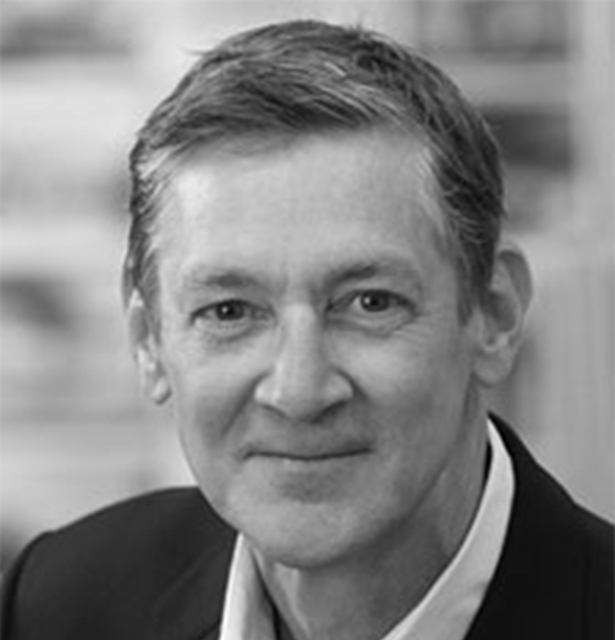 James Timberlake is a partner at KieranTimberlake, an award-winning architecture firm recognized for its environmental ethos, research expertise, and innovative design and planning. James explores some of today’s most important topics, among them, efficient construction methods, resource conservation strategies, and novel use of building materials. Current clients include the US Department of State, New York University, and Washington University in St. Louis.

Under his guidance, KieranTimberlake has received over 200 design citations, including the AIA Firm Award in 2008 and the Cooper Hewitt National Design Award in 2010. A recipient of the Rome Prize in 1982-1983, James was also an inaugural recipient of the Benjamin Latrobe Fellowship for architectural design research from the AIA College of Fellows in 2001. He has co-authored six books on architecture, including the influential book refabricating Architecture. In addition to his architectural practice, James has taught at the University of Pennsylvania, University of Washington, Yale University, the University of Michigan, and the University of Texas at Austin, among other institutions. He was appointed by the Obama Administration to serve on the Board of the National Institute of Building Sciences in 2012. 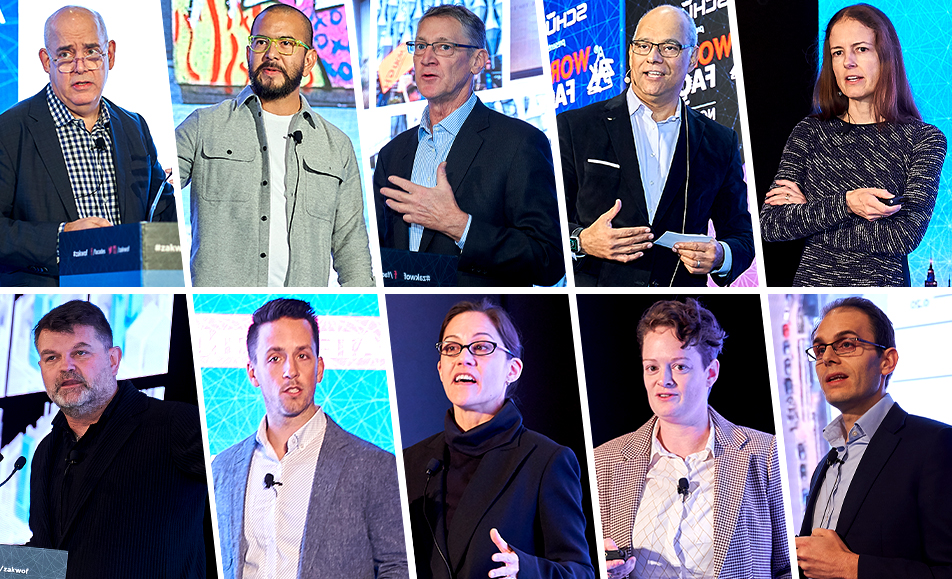