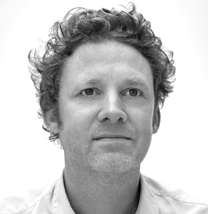 Jan Horst was born in Hamburg, Germany. After studying architecture in London in 2000, he joined Norman Foster and Partners, Massimiliano Fuksas Architecture in Paris and in 2008 he joined Chaix & Morel et Associés. Today, he is an associate architect at Chaix & Morel and is responsible for the design and construction of buildings in various fields and in different European countries. Responsible for international projects, he has followed several emblematic projects in London, Paris, the Netherlands, Belgium and Germany.

More recently, Jan Horst has distinguished himself on low-carbon wood construction projects and on energy efficient facade constructions. He is currently in charge of the Universeine EcoNeighborhood project where the issues of reuse, the city of tomorrow, and sustainability are central. 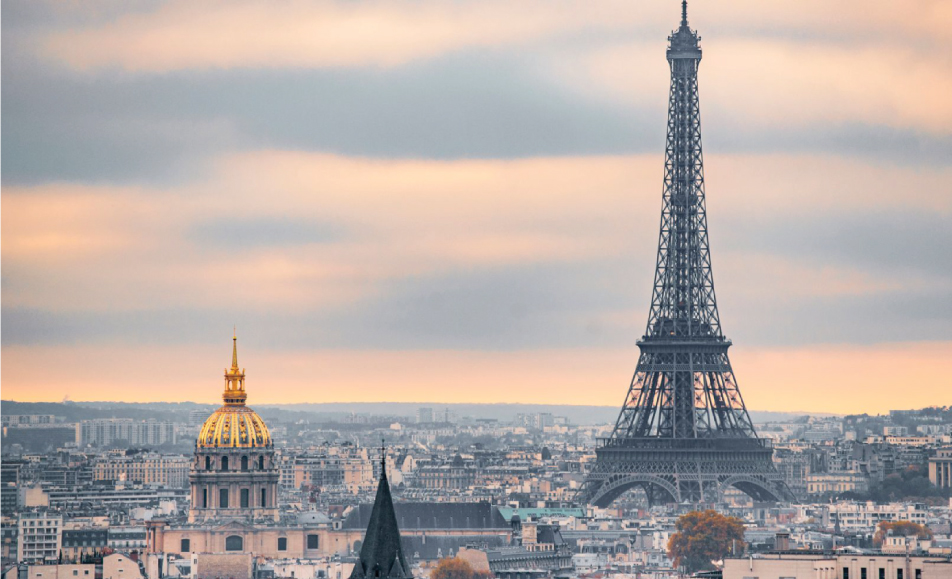