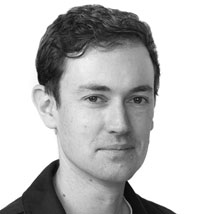 Based in Melbourne, Australia Jarrad is an Associate Principal and design leader in SOM’s Melbourne studio. Throughout his 10 years with SOM, first in New York and now in Melbourne, he has been instrumental in the design of numerous large scale mixed-use, residential, commercial office, retail and hospitality projects in the United States, China, Korea, Middle East and Australia, bringing to each a refined design sensibility with a careful attention to scale, placemaking, sustainability and material innovation.

As a founding member and leader of SOM’s Melbourne office, Jarrad has been instrumental in their numerous Australian-based projects, always seeking to bring SOM’s highly collaborative and innovative approach to design and engineering to bear with a high degree of local sensitivity and focus on the creation of an artful experience for the individual user. 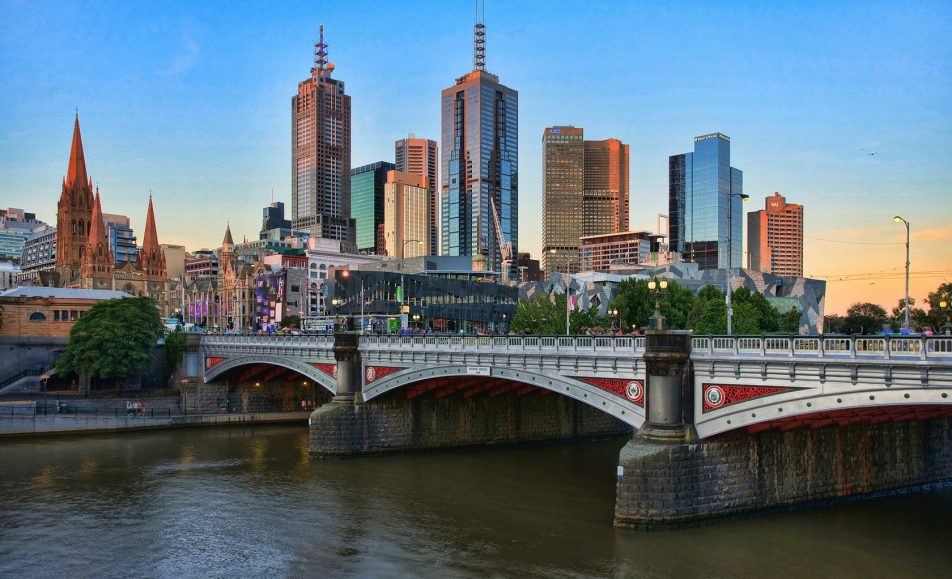 Upcoming
111th Edition – Zak World of Façades Australia
This will be the 111th edition globally and the 3rd edition in Melbourne which will showcase sustainable innovations and challenges in the construction industry pertaining to the building envelope and will also display latest technological solutions.