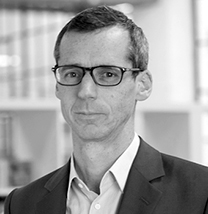 Jason is one of the practice’s four directors. He joined Make when it was founded in 2004 and has played a key role in establishing it as an award-winning international practice, leading many high-profile residential and office projects, including the multi-award-winning Hiscox Building in York. He has developed a particular strength in commercial and mixed use schemes. Over his nearly 30-year career, Jason has worked in New York, Sydney, Düsseldorf, Glasgow and London. He has contributed to landmark projects across Europe and the UK during this time, including the Swiss Re headquarters and the new state-of-the-art HQ for UBS, both in the City 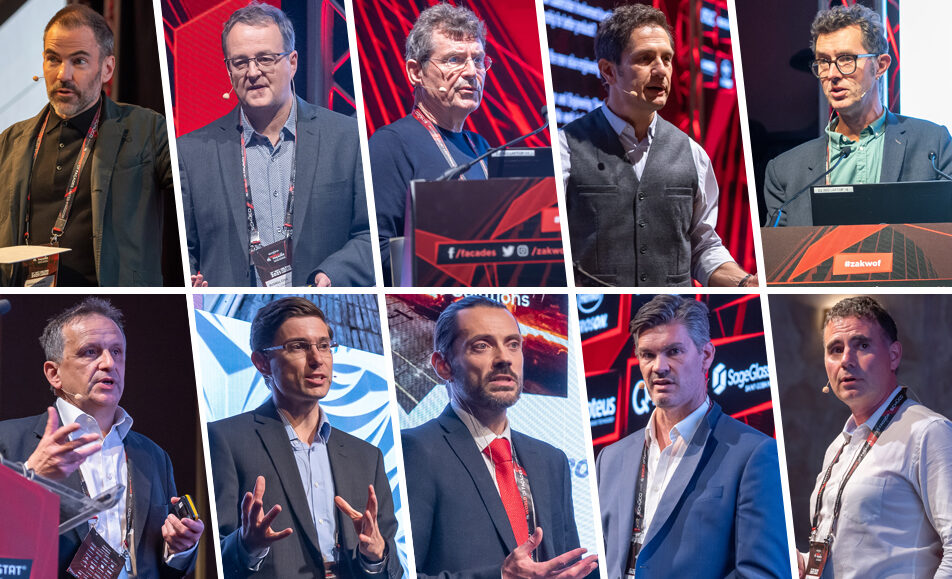 Expired
79th Edition – Zak World of Façades United Kingdom
This was the 79th edition globally and the 5th edition in UK. It showcased the latest innovations and challenges in the construction industry pertaining to building envelopes and the latest technological solutions.