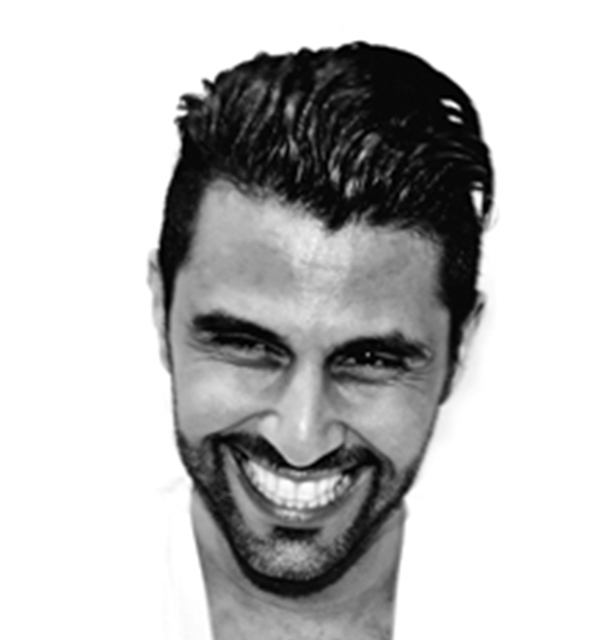 Jassim AlSaddah is a Kuwait-based architect who obtained his diploma (RIBA II) at the Architectural Association (AA) in London in 2008. Following this, Jassim took part in internships in London and Kuwait as well as freelancing as a Graphic Artist and an Architect for small-scale projects. In 2010, Jassim established Babnimnim Design Studio (BNN). It’s main objective is to create well-rounded projects whose focus revolves around detail in design simultaneously working on its branding and architectural concepts up to their implementation. Translating the graphical language of any project directly into its architectural aspects is key to have a fluid relation between the two. BNN has completed multiple residential projects, restaurants, commercial projects from small scale to large scale.
Jassim also established Mirzam Manifesto (MiMa) with Anas Alomaim back in 2009, which is an art and design initiative that works on creating a brief with a aesthetic purpose in order to culminate to an exhibition as an end result. MiMa has already done 5 main exhibitions based on different 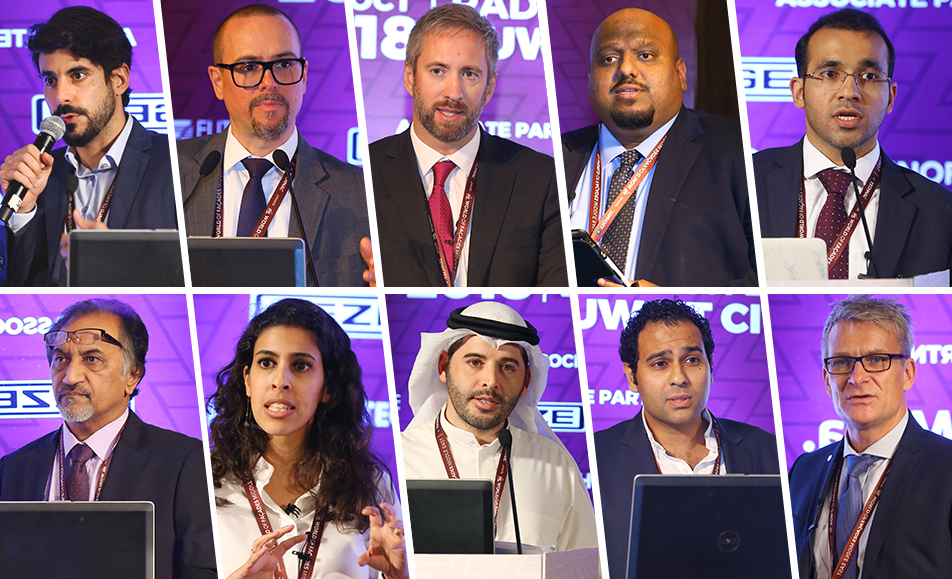