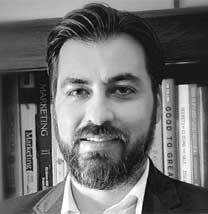 Jesus holds a Bachelor and Master’s degree in civil engineering with structural emphasis from the University of Cincinnati and an MBA from the Washington State University. 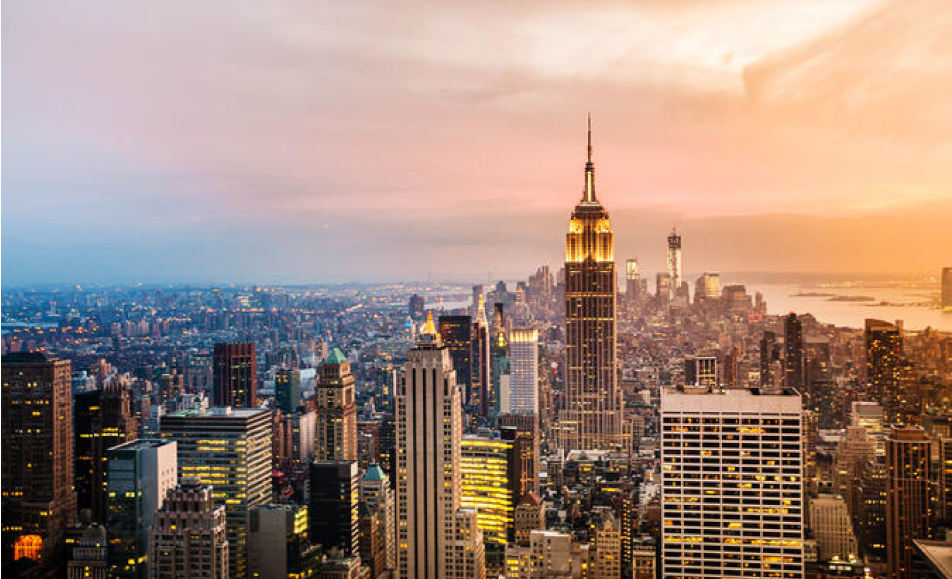 Expired
102nd Edition – Zak World of Façades USA
This will be the 102nd edition globally and the 4th edition in New York which will showcase sustainable innovations and challenges in the construction industry pertaining to the building envelope and will also display latest technological solutions.