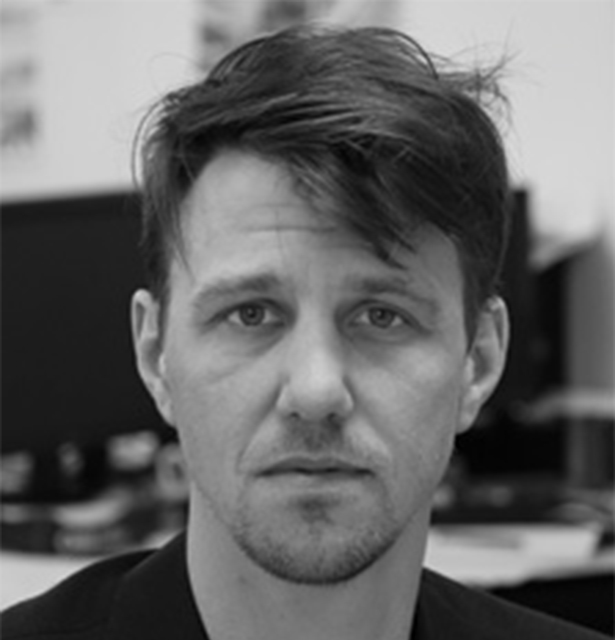 Since 2008, De Rycke works as an assistant professor for the department of Architecture and Structural Development at the University of Ghent, Belgium. Since 2011, he was appointed as Guest Professor in the field of innovative engineering at the Architecture School of Versailles, France (ENSA-V). Since 2018 Klaas de Rycke is Senior Teaching Fellow at The Bartlett School of Architecture in London.

As a project manager he is responsible for the structural and façade design of national and international projects in concrete, steel, wood and glass. He supervises design teams throughout all stages from competitions to construction administration. Besides his familiarity with local and international codes, he has an extensive knowledge in the design of geometrically complex free-form structures in combination with challenging façade systems.

Klaas de Rycke regularly participates in international conferences and symposiums and he is the author and co-author of articles on engineering topics.