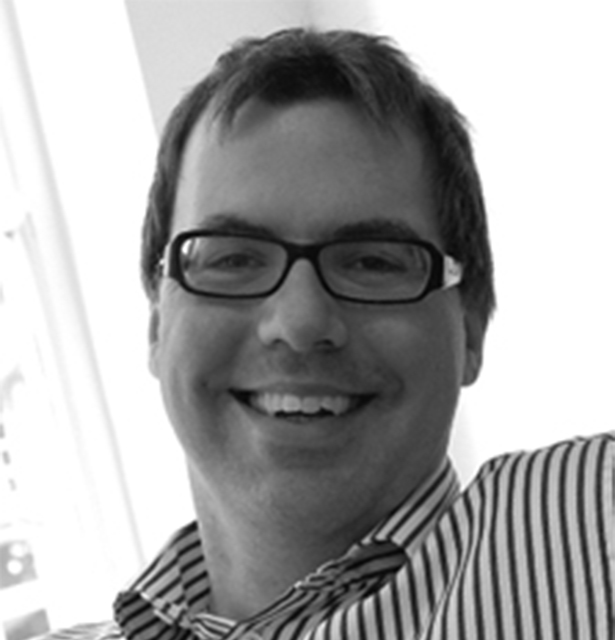 Marcel Ridyard is currently the Lead Sports Architect on the delivery and the precinct overlay design of Lusail Stadium in Qatar as part of the 2022 FIFA World Cup. He also oversaw production of Turkey’s bid to host UEFA Euro 2024 and is leading a team to upgrade Ataturk Olympic Stadium for the 2020 UEFA Champions’ League Final. He also led teams to complete the 45,000-capacity IAAF and FIFA-compliant stadium in Ashgabat, Turkmenistan, for the Asian Indoor and Martial Arts Games AIMAG2017. Marcel also was the Senior Site Architect for the City of Manchester Stadium (now Etihad) for the2002 Manchester Commonwealth Games. 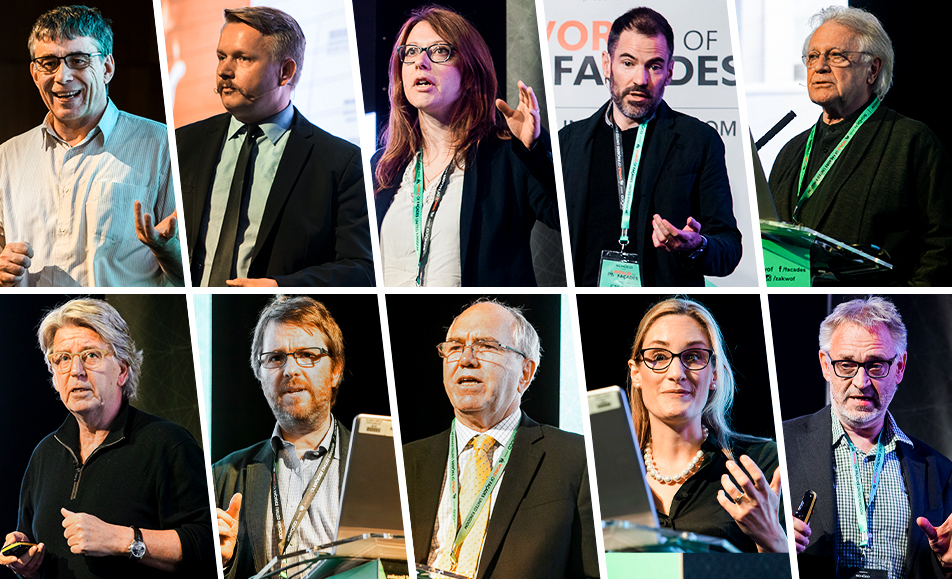 Expired
61st Edition – Zak World of Façades United Kingdom
This was the 61st global edition and the 3rd edition in UK, the conference discussed the latest innovations and challenges in the construction industry pertaining to the building envelope and the latest technological solutions. Jeff Upton, Ged Couser, Mark Pniewski, Ariane Schumacher...