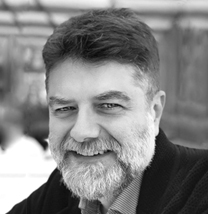 Mehmet Emin Cakirkaya was born in Istanbul in 1968 and completed his secondary and higher education in Istanbul Private American Robert College. Later on he was graduated from ITU Faculty of Architecture, Architecture Department in 1991. He won Emin Onat Architecture Prize and YEM Outstanding Architecture Student Prize during his architecture education.

Cakirkaya completed his masters on the topic “Architecture of Tourism and Tourism Buildings” in 1993 at the same department. He worked as a research assistant in ITU Faculty of Architecture, Architectural Design Department between the years 1993 -1995. He started to work as a project manager in Dogan Tekeli – Sami Sisa Architecture Ltd. Company in 1995.

After the reconstitution of the firm as Tekeli-Sisa Architects in 2004 he joined partnership as one of the partners. One of the oldest and most established architectural design offices in Turkey, Tekeli-Sisa Architects has extensive experience in tall buildings and airport terminals. Major projects include Halkbank Headquarters Building in Ankara, Isbank Towers and Sabiha Gökçen airport Terminal in Istanbul. 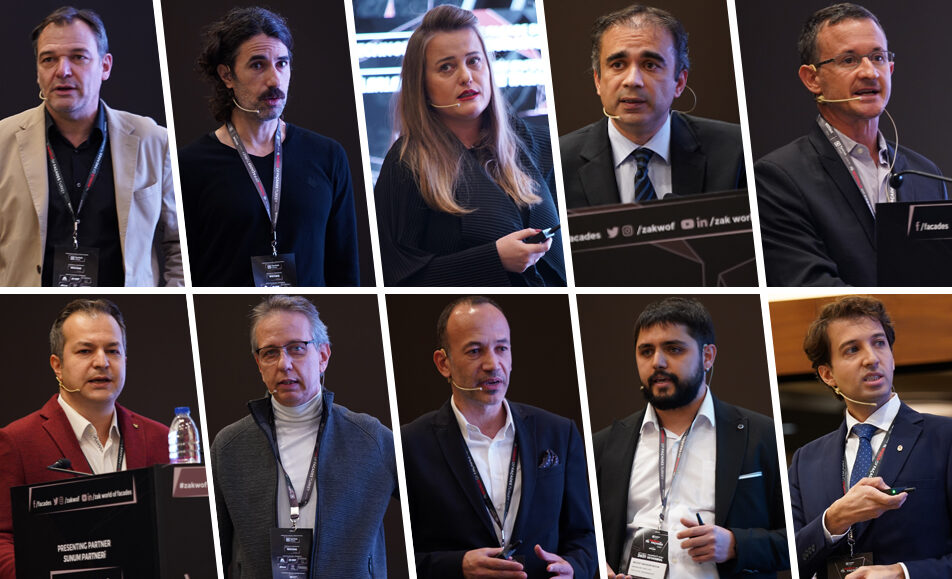 Expired
82nd Edition – Zak World of Façades Turkey
This was the 82nd edition globally and the 1st edition in Turkey. It showcased the latest innovations and challenges in the construction industry pertaining to building envelopes and the latest technological solutions.