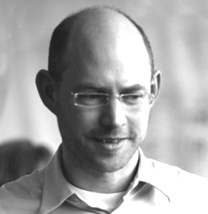 Merritt Bucholz was born in Chicago in 1966, grew up in rural western New York state. He was educated at Cornell and Princeton Universities and has been living and working in Dublin since 1995.

Opening the architectural practice Bucholz McEvoy Architects with partner Karen McEvoy in 1996, the built work of the office includes Fingal County Hall (2000), Limerick County Council HQ (2003), SAP Building Galway (2004), the Environmental Research Institute University College Cork (2005), the Entrance Pavilions at Leinster House and the Government Buildings (2006), ElmparkGreen Urban Quarter (2008) and Westmeath County Buildings and Library (2009). Bucholz McEvoy Architects have offices in Dublin and Berlin and have represented Ireland at the Venice Architecture Biennale in 2002 and 2006, and has exhibited at the Deutsche Architektur Zentrum, Berlin.

He was previously visiting professor at Harvard University, and has lectured at Princeton University, Cornell University, the School of Architecture at University College Dublin and Dublin Institute of Technology. 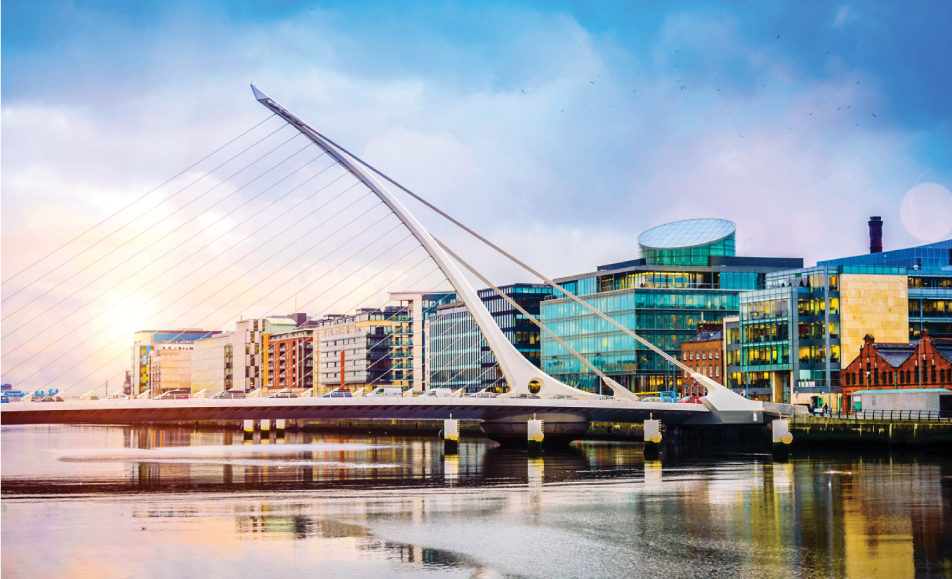