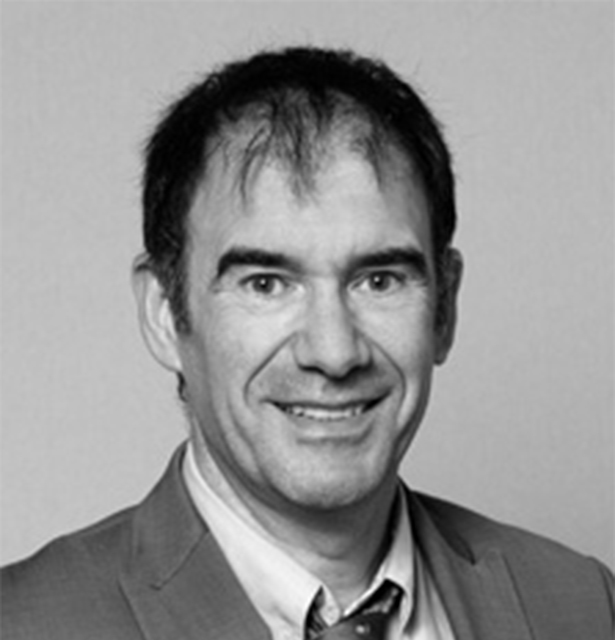 Michel Cossavella, graduate of the Ecole Supérieure de l’Energie et des Matériaux (ESEM) started his career in 1987 as a calculation engineer to a manufacturer of windows made from aluminium and PVCu. From there, he joined Bureau Veritas Paris as a specialist for lightweight façade systems, glass roofs and windows.

In 2000, he joined CSTB (Scientific and Technical Center for Building) where he served as an assessment engineer for lightweight façade systems and glass roofs.