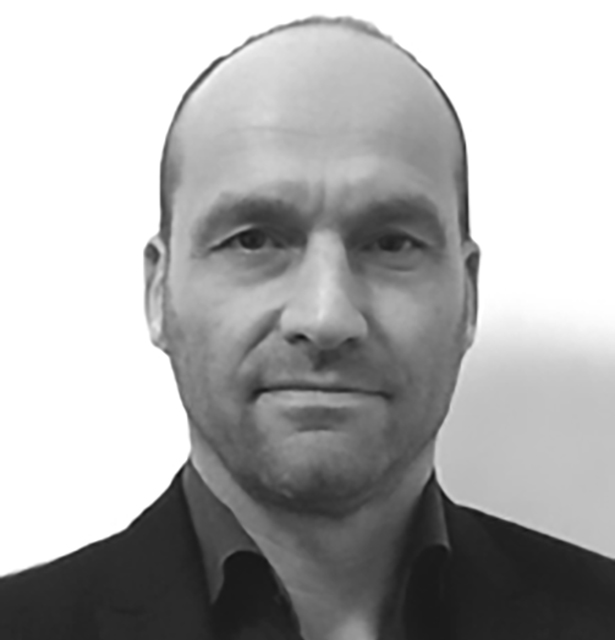 Michel van de Kar was born in the Netherlands and studied at the Technical University of Eindhoven, holding a technical engineering degree in Architecture and Urbanism. He joined OMA Rotterdam in 2003 when OMA has won the CCTV – competition in Beijing, China. After working 2 years on this, he was part of several other project teams, like the ones for the conference center in Cordoba, Spain, the HQ of a bank in London and an apartment and office complex in Dubai.

In 2010 he was entitled Associate Architect and in this role involved in developing the design up to construction for a large scale project called De Rotterdam: a multi-functional 160,000sqm. 3-tower complex including a 265-room hotel, apartments and offices in a former harbor area in Rotterdam, The Netherlands.

Recent projects completed under his supervision are two apartment towers in Stockholm, Sweden and a 650-room hotel tower in Amsterdam. Currently under construction, is a large scale housing project in Tirana, Albania where OMA was in charge of the concept design up to execution phase.

Over the past 2 years, Michel van de Kar has been associate in charge of the design of a multi-functional 440,000sqm. complex in Bangkok, Thailand. The project program brief consists of a hotel, office and apartment tower combined with retail functions at base level. The complex will be built at Lumpini Park area at the junction of the main traffic lines, connected above and underground with the public transport system of Bangkok.