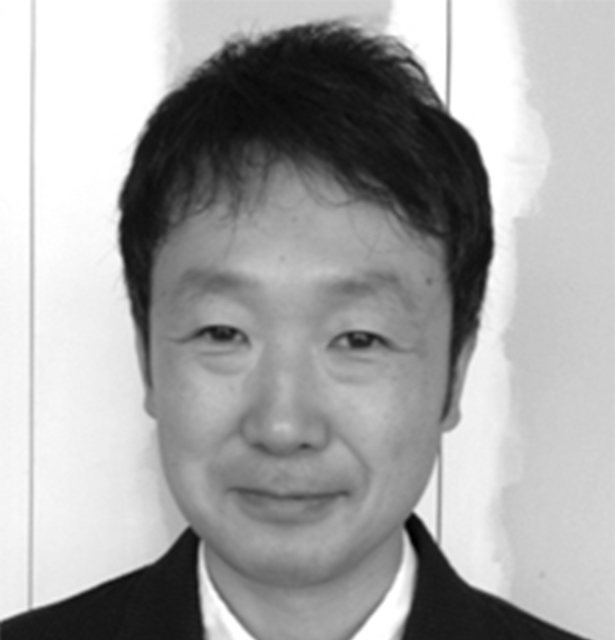 Yokoo has engaged in the projects of Noh Stage in the Forest in 1996 (Architectural Institute of Japan Annual Award in 1997), Reisenji in 2009 (Fukushima Architecture Culture Award in 2011), Nezu Museum in 2009 (Mainichi Art Award in 2011), Teikyo University Elementary School (Building Contractors Society Prize in 2013 and JIA Award for Environmental Architectural Design in 2014), Kabukiza in 2012 ( Building Contractors Society Prize in 2014), New National Stadium Development Project in 2019 and more . 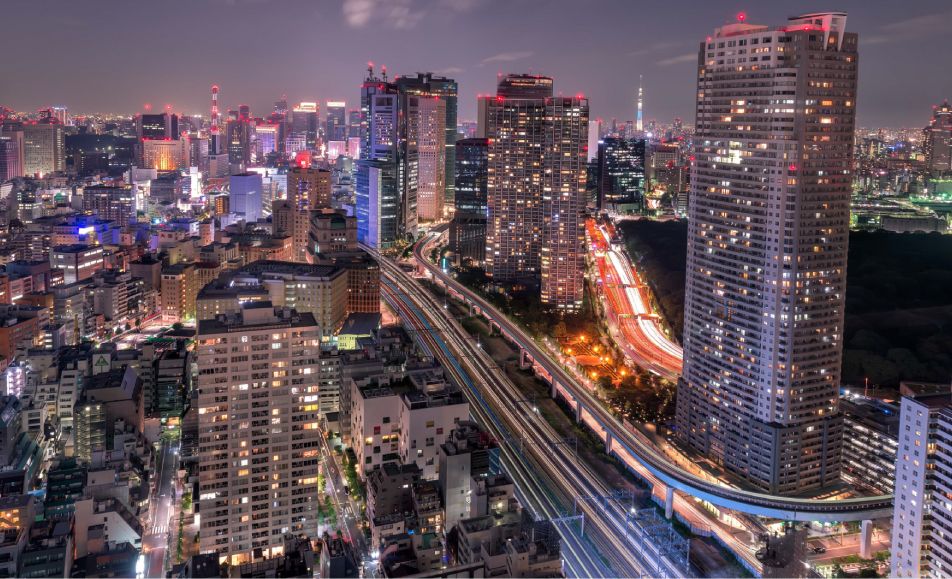 Upcoming
99th Edition – Zak World of Façades Japan
This will be the 99th edition globally and the 1st edition in Tokyo which will showcase sustainable innovations and challenges in the construction industry pertaining to the building envelope and will also display latest technological solutions. Visit the official page for...