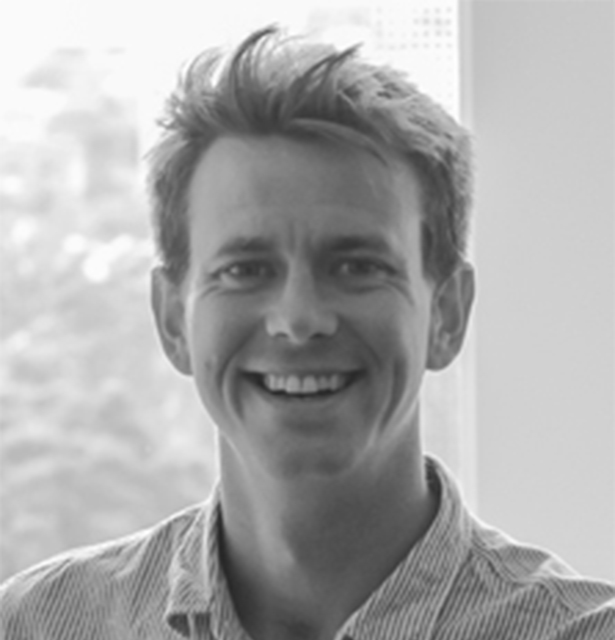 Oliver is an Associate, based in the Sydney office. He leads the technical and internal quality delivery for the Sydney practice, in addition to assisting Inhabit Brisbane on high profile projects.

Originally from the UK, Oliver completed his Master’s Degree in Architectural Engineering and began his career in the more traditional structural engineering space. Oliver has worked on assignments across UK, Europe and the Middle East.

Oliver interest see him using his structural engineering background guiding clients and peers influencing positive outcomes with the façade, ensuring it meets the architectural vision. Partnering with some of Sydney’s foremost architects, fabricators and developers, Olivers reputation sees him involved in some of Sydney’s most well known land mark projects. His versatility and experience means he is involved from initial concept design through to the delivery of the final product, focusing on project management and leading teams to quality results. 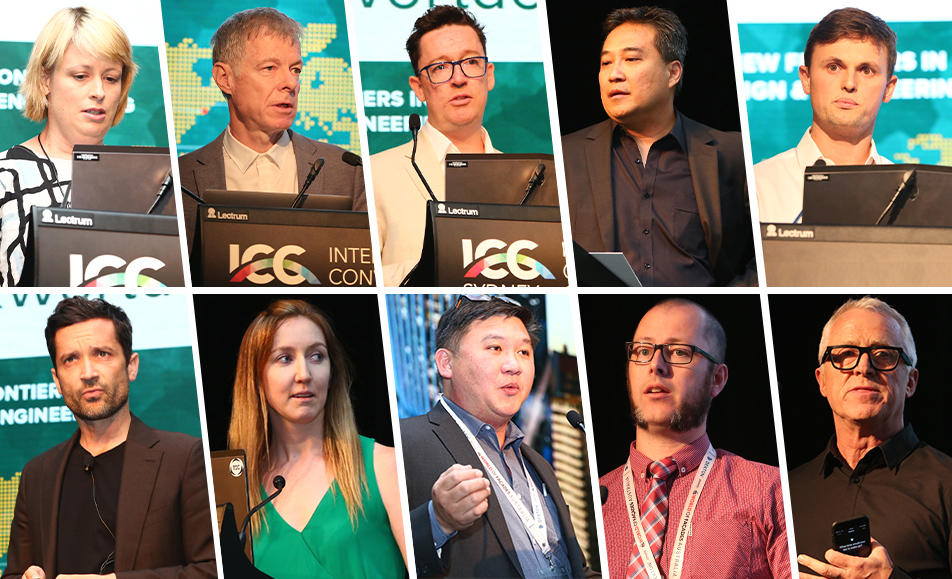