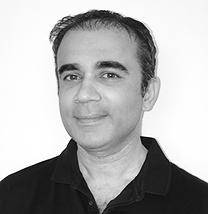 He graduated from İstanbul Technical University, Faculty of Architecture in 1996. He worked as site supervisor and Project manager on behalf of facade contractors. He founded his company in 2004 and worked on projects until 2010.

During his twenty five years of working life, he took part in approximately three hundred projects in twenty different countries. He continues design and specification studies with Ms. Hülya Özdemir. Mr. Kamil Adıbeke is also in charge regarding the supervision of application and test process.

He advocates that Facade Envelope Design process should be handled in a holistic manner and the national benefits should be considered first. He also attends lectures at universities and executes presentations on technical issues. 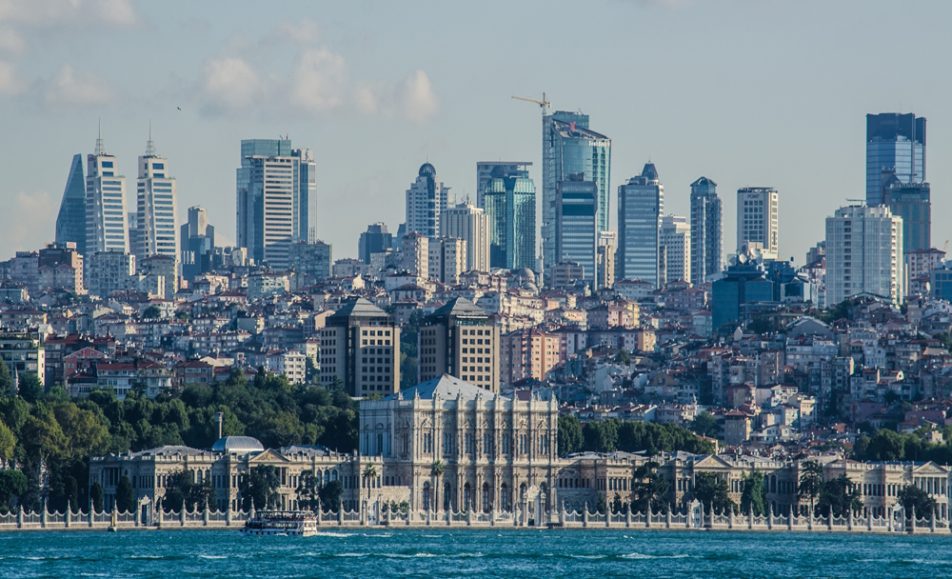