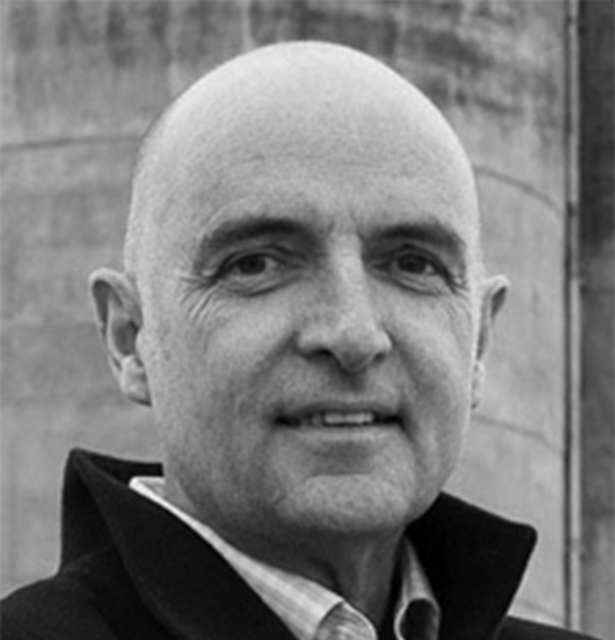 As one of the founding Principals of Architectus, Patrick has been responsible for the design leadership of all major projects by Architectus in New Zealand. He was awarded the NZIA Gold Medal in 2014, the highest honour awarded to an individual in NZ architecture, in recognition of his contribution to the body of work produced by Architectus. He has maintained an association with both schools of architecture in Auckland over many years as a critic and tutor, including a two year Adjunct Professorship at Unitec. He has lectured widely on the work of Architectus both nationally and internationally, and contributed to a wide range of industry groups and organisations. 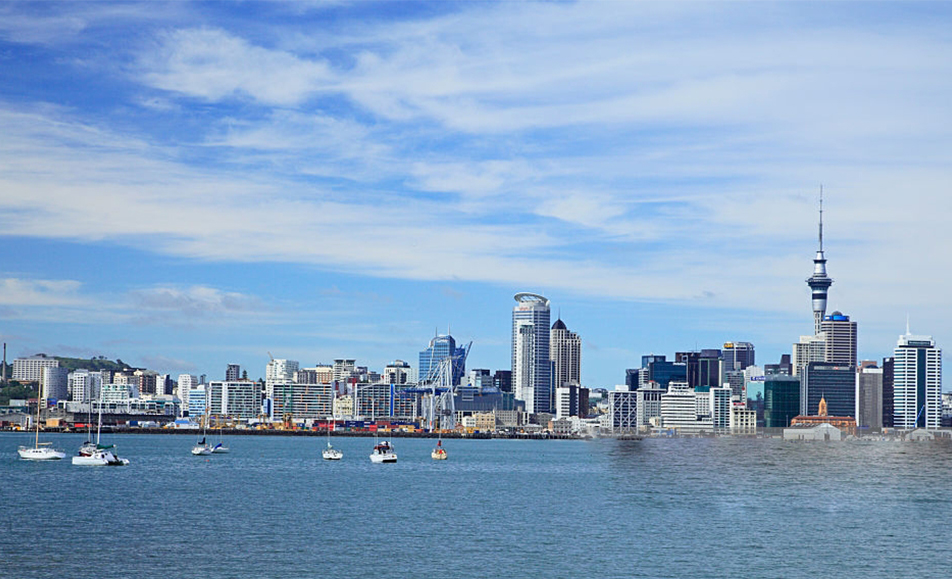 Upcoming
Zak World of Façades New Zealand
This will be the 2nd edition in New Zealand which will showcase sustainable innovations and challenges in the construction industry pertaining to the building envelope and will also display the latest technological solutions. Info coming soon! 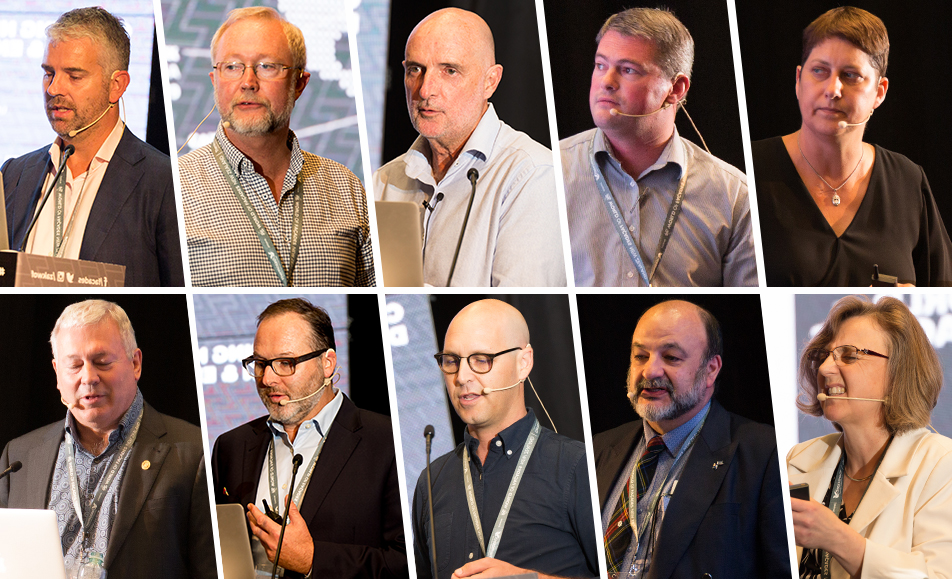 Expired
56th Edition – Zak World of Façades New Zealand
This was the 56th global edition and the 1st edition in New Zealand. The conference discussed the latest innovations and challenges in the construction industry pertaining to the building envelope and the latest technological solutions. John Perry, Karl Jones, Patrick Clifford,...