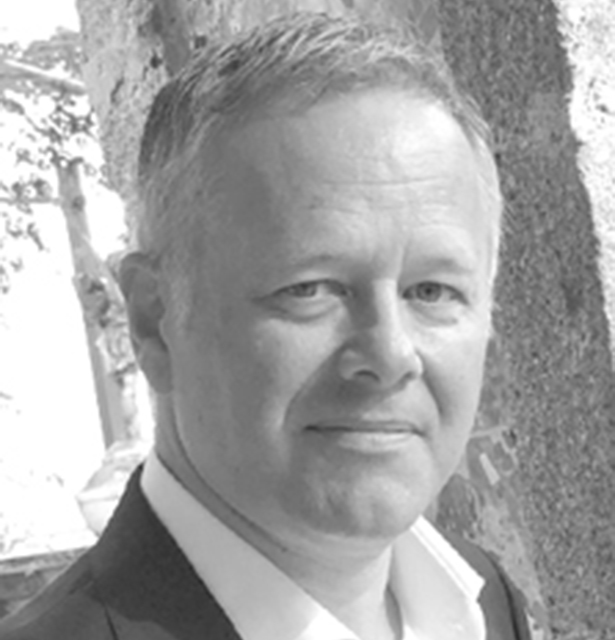 Paul Haslam has been a façade professional for more than 25 years. He began his journey in the 1990’s with Schmidlin, arguably one of the best in the business and had the benefit of working on some of London’s most prestigious towers like Tower 42 and Swiss Re (The Gherkin) before taking on the role of Airports Director and overseeing the façades at most of the UK’s major airports including Terminal 5. In 2006 he joined the competition and set up the Interiors Division at Permasteelisa to complete Terminal 5’s internal glazing and develop the brands association with blue chip clients like Brooks Brothers, Luxottica, Bally etc

In 2009 he moved to the Middle East and developed his career delivering some of the region’s most unusual carbon fibre facades including the Museum of the Future .

In 2018 Paul decided it was time to try managing his own business and with the support of the Bauporte Group from Europe, Bauporte Gulf was formed in 2018. The company specialises in custom designed entrances and unique revolving doors. Early next year the team will deliver the regions first 4m x 5m all glass revolving doors at the Museum of the Future in Dubai for the Dubai Future Foundation. 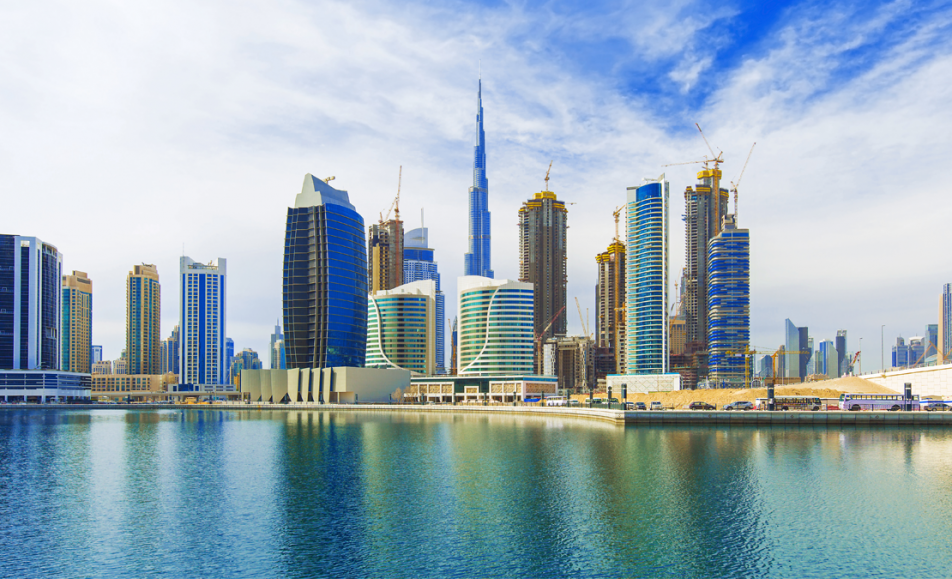 Upcoming
78th Edition – Zak World of Façades UAE
This will be the 78th global edition and the 6th edition in UAE which will showcase sustainable innovations and challenges in the construction industry pertaining to the building envelope and will also display latest technological solutions. Ammar Alul, Belarmino Cordero,...

Expired
90th Edition – Zak World of Façades UAE
THE WORLD’S LEADING CONFERENCE ON FAÇADE DESIGN & ENGINEERING Zak World of Façades, an international conference series on façade design & engineering, has attracted over 25,000+ delegates across its 75 completed editions as of date. This one day conference is... 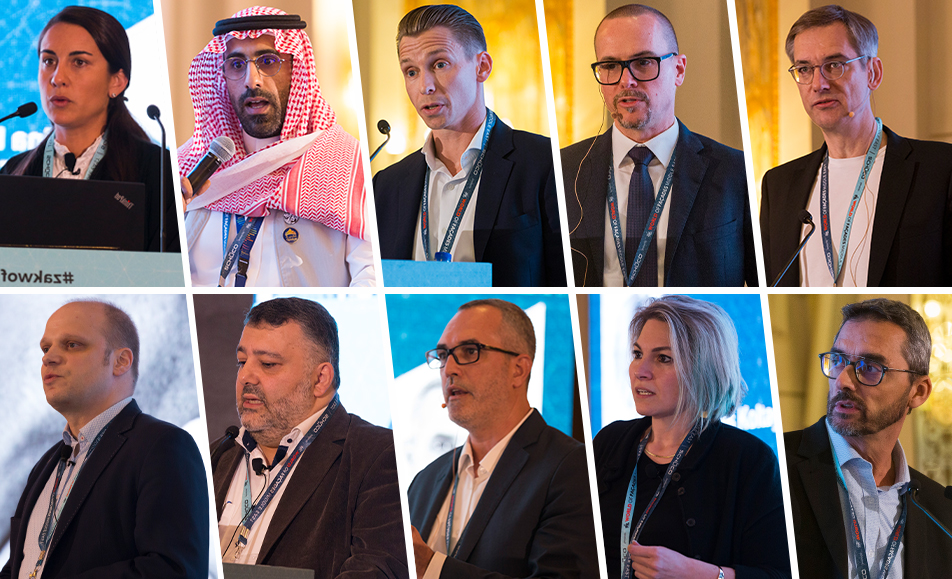