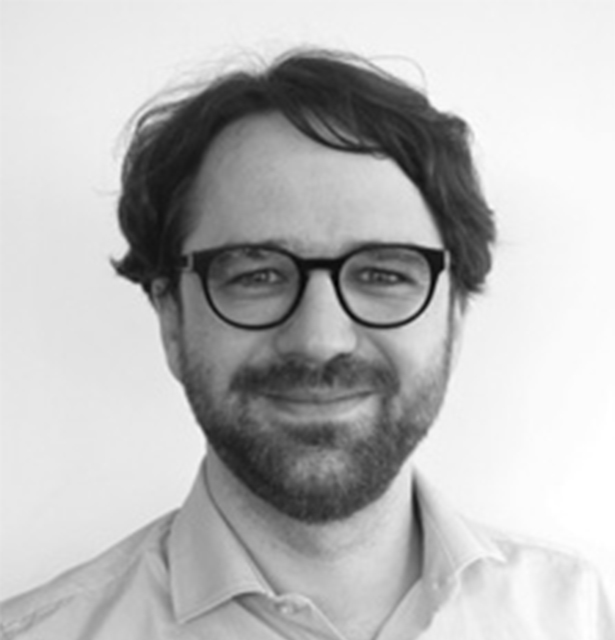 Pierre-Arnaud Voutay received his engineering Master’s degree in 2000 and his PhD degree in 2004. He started his professional career as a structural engineer working on a number of important projects. In 2005, he joined RFR and became project director in structure and façade engineering, later on in 2008, he founded the façade engineering department of Bollinger + Grohmann in Paris and he became a technical director of Bollinger+Grohmann for the façade and structural activities. He has been working on famous projects such as Louvre Lens with with SANAA architects, Korean Telecom with RPBW, Munch museum with Herreros Arquitectos. Since 2017, he is director of Egis Concept, an engineering workshop with a special interest for innovation and manages a mixed team of façade and environmental engineers that focus their skills on creativity and innovations as well as the energy, climate and environmental challenges.