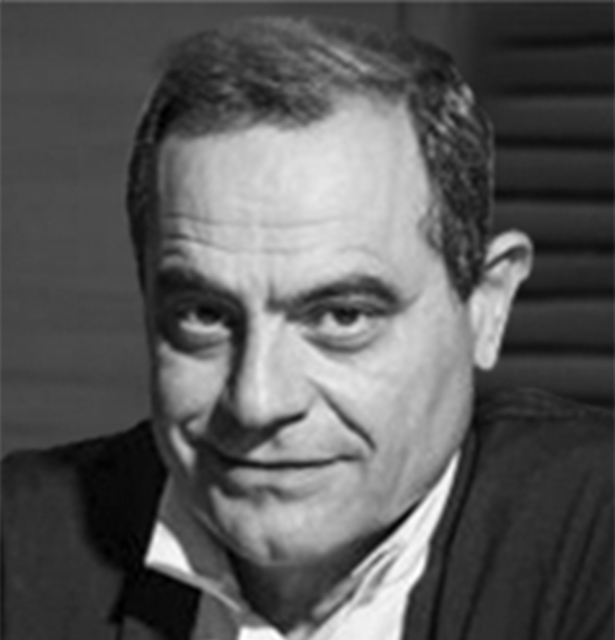 Rachid ANDALOUSSI BENBRAHIM is an architect, he graduated from the École spéciale d’architecture of Paris in 1985 and created his agency in Casablanca in 1990. His Architecture is inscribed in a modern Casablanca, it testifies above all to the sensitive commitment of a passionate man. The love he brings to his city – Casablanca – or Casa as we usually say, this urban marvel is the very example of a modern city likely to absorb a secular tradition. In his absolute commitment to his city and for the sharing of these values, he was consecutively a member of the Regional Council of Architects, President of the association Casamémoire, professor at the École nationale d’architecture in Rabat. In 2009, he was nominated by Jeune Afrique as one of the 50 personalities of Morocco, and the weekly L’Express as amongst “The 100 who keep Morocco moving”. 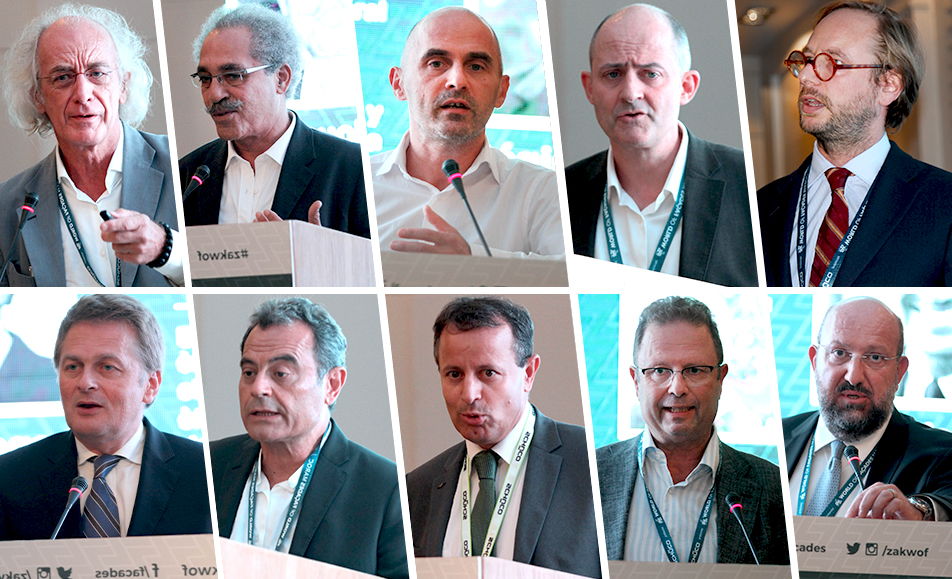 Expired
49th Edition – Zak World of Façades Morocco
This was the 49th edition globally and the 1st edition in Morocco. It showcased the latest innovations and challenges in the construction industry pertaining to building envelopes and the latest technological solutions. M. Omar Tadlaoui Dr. Kouadio N’Da N’Gessan Nesryne...