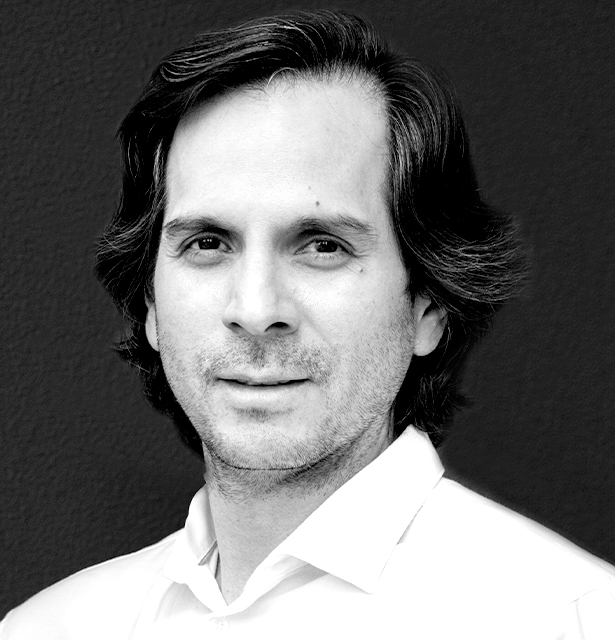 Rafael Contreras is a founding director of Contreras Earl Architecture (CEA). He leads CEA with a strong belief that architecture should evolve with technology, designing buildings that are liberated from traditional building practices and forms.

For 7 years, Rafael was design leader at ZHA on major commissions and competition winning bids such as the Grand Theatre in Rabat Morocco, the Tokyo National Stadium and the New Beijing Daxing Airport (world’s biggest airport terminal).