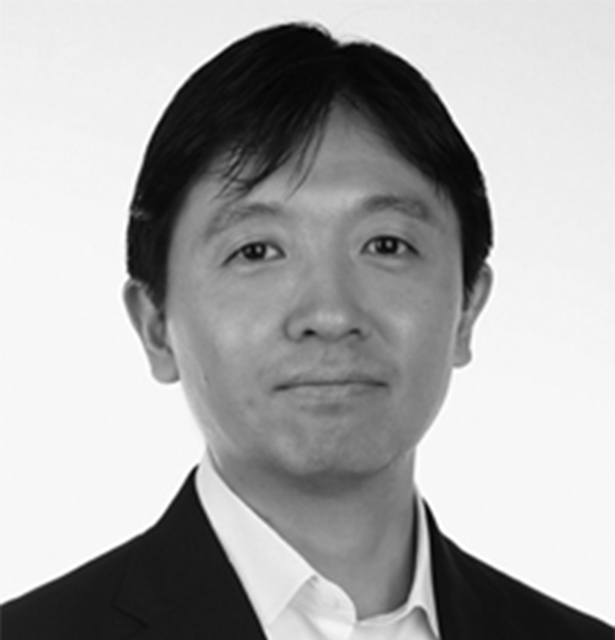 Ray Nakada joined Kuraray in 1999. In 2004-2009 he was stationed in the United States as Sales Manager of PVOH Resin. In 2010 he was reassigned to Trosifol® PVB Business as Sales Manager of Asia-Pacific Region, and in 2013 he was relocated to Singapore. From 2014 engaged in Post-Merger Integration of former-DuPont GLS Business, then from 2015 became Architecture Segment Marketing Manager of Asia-Pacific for high performance interlayers such as SentryGlas® and Trosifol® Sound Control, being active in various projects with architects, façade consultants, designers, and façade engineers in the region. Since 2018 Ray has taken over the position of Global Marketing Director and stationed in Troisdorf Germany, where Kuraray’s largest PVB production site is located. Today he is responsible for global marketing of architecture and automotive segments which are the major application of the products. Ray was born in Tokyo, Japan. Graduated Tokyo Metropolitan Aoyama High School, Hitotsubashi University Faculty of Economics.