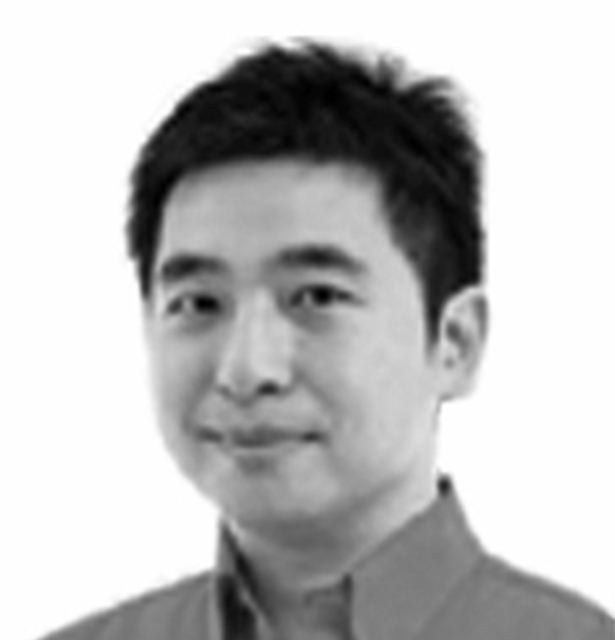 Mr. Sam Keung started his career a structural engineer with a main contractor before joining Hilti Hong Kong as a Field Engineer in 2007. He took over Head of Engineering of Hilti Hong Kong in 2011 and he spent 4 years in promoting cracked concrete anchor concept and improving firestop compartmentation practices in Hong Kong. Since 2015, he was appointed as a Regional Manager for Hilti and he is responsible for Hilti’s fire protection business in Asia.

Mr. Keung is currently involved in several code upgrade projects in China such as upgrading the current GB23864 firestop material test as well as transferring CECS154 firestop application to national GB code in China. He has expertise in curtain wall firestop construction in Asia.  He is a frequent speaker for associations, building officials and fire officers in Asian countries. Mr. Keung has a Bachelor of Civil Engineering and Master of Business Administration degree. He is also a part time lecturer at the Hong Kong Institute of Vocational Education. 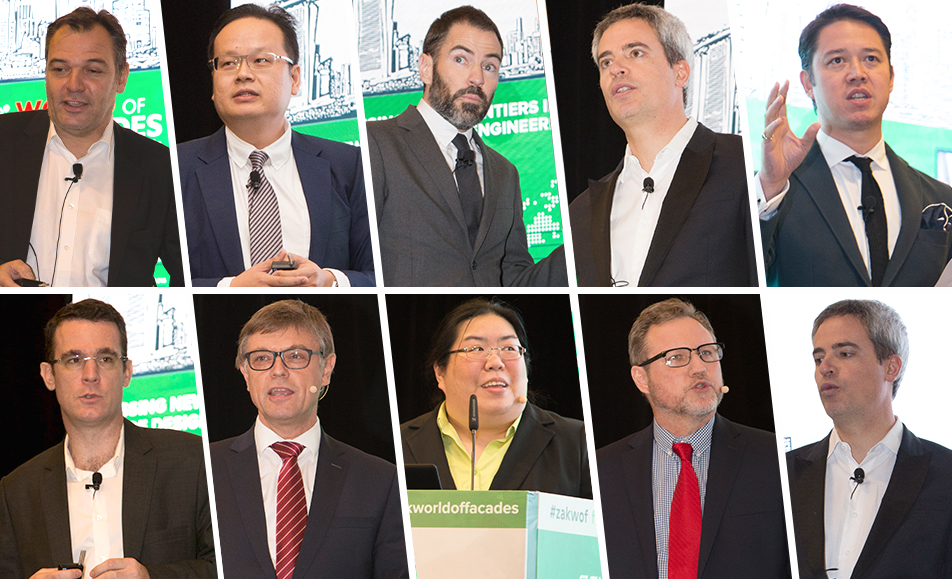 Expired
36th Edition – Zak World of Façades Singapore
This was the 36th edition globally and the 2nd edition in Singapore. It showcased the latest innovations and challenges in the construction industry pertaining to building envelopes and the latest technological solutions. Stephen Tanno Director – Pre Construction, Schüco International...