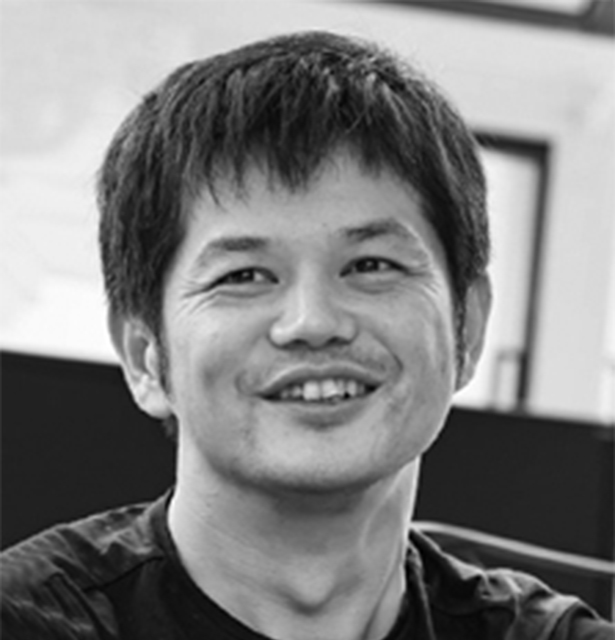 Tetsuo Kobori was born in 1971 in Gifu, Japan. After earning a master’s degree in 1997 from Hosei University Graduate School of Engineering and Design (Jinnai Lab), he took a position with Kume Sekkei Co., Ltd, and in 2008 he established Tetsuo Kobori Architects. Since then he has won numerous awards, including an Architectural Institute of Japan (AIJ) Award and The Japan Institute of Architects (JIA) Grand Prix for ROKI Global Innovation Center in 2017, the JIA Grand Prix, Dedalo Minosse Architecture Award, Architecture Masterprize 2019 for NICCA Innovation Center in 2018, and an AACA Award.

He believes that the role of architects is to create ” architectural experience” with intrinsic value interacting the land, people and the environment with the common sense and sensibility of the human beings. He is convinced that the architect’s function is to design motivational spaces.