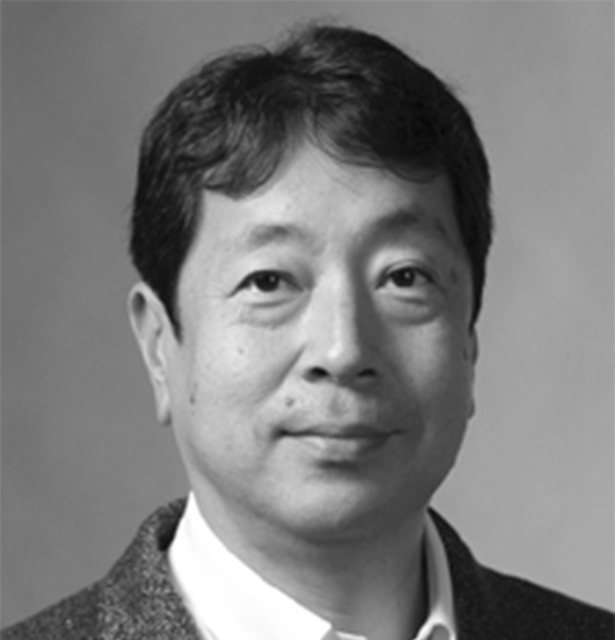 Tetsuya Okusa is the director and the principal architect of Mitsubishi Jisho Sekkei which has the oldest history among the Japanese architectural firms.

He specializes in the design of urban complex, skyscrapers and hotel projects, and has 32 years career in the architectural design and the urban design.

He cherishes the method of increasing the brand value of architecture by guiding architectural design from the position of the site viewed from the city level.

Most notable architectural projects in Okusa’s portfolio include Taipei Nanshan Plaza in Taipei, Palace Hotel Tokyo, The Peninsula Tokyo, Marunouchi Eiraku Building, Marunouchi OAZO in Marunouchi district of Tokyo CBD and Tokiwa-bashi Project which will be the tallest architecture in Japan in 2027.

He is currently also the chairman of Mitsubishi Jisho Sekkei Shanghai, and working on many projects in China and South East Asia region.