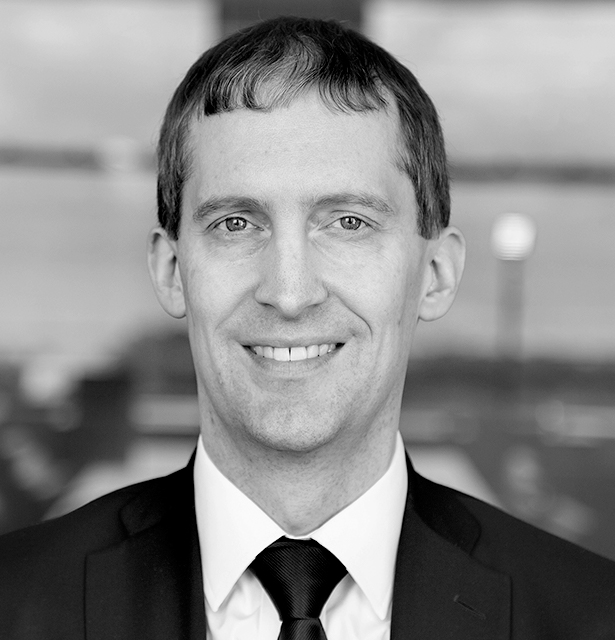 Thomas Kinzl studied Architecture at the University of Applied Sciences in Darmstadt, Germany from 1997 to 2002. He began his career as an architect with Helmut Jahn, FAIA, in Chicago, USA. He joined Skidmore, Owings & Merrill’s (SOM) Chicago office in 2005, where he became a studio head and technical architect, managing a studio of more than 20 designers and technical architects, leading multiple projects in North America, Asia, and Europe, including the Tianjin CTF Finance Centre in Tianjin, P.R. China. The innovative and beautifully shaped façade of this tower serves as the case study for his presentation at Zak Virtual Festival of Façades 2020.
His SOM projects have won multiple awards, including two 2011 Architect Magazine Research & Development Awards, and three 2020 Council on Tall Buildings and Urban Habitat (CTBUH) Awards of Excellence. Thomas’ work with SOM was published in multiple international publications, and he has presented about façades at various design events in the United States, Asia, and Europe.
Thomas is a member of the American Institute of Architects since 2008, a licensed architect in the states of New York, Illinois, and Indiana, and in Hessen (Germany), and a LEED Accredited Professional.