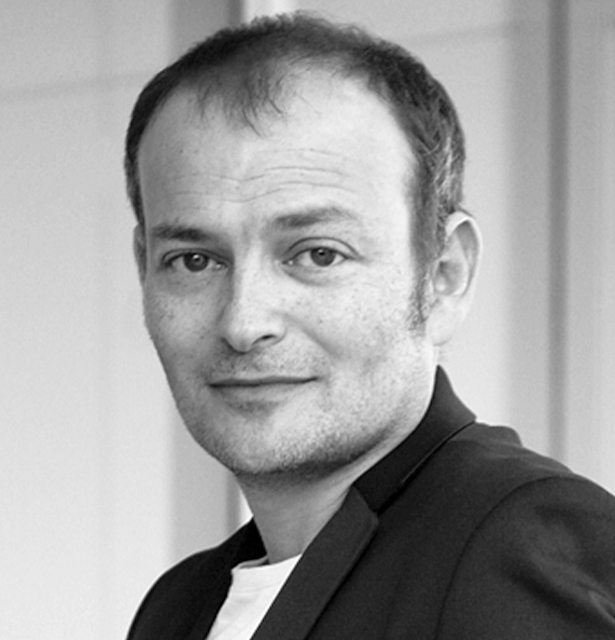 Tony Owen graduated from the University of NSW with the University Medal and the Board of Architects Prize. He won the BHP Student Biennale national design prize twice. He studied advanced architectural design at Columbia University in New York where he was awarded the graduation design prize. At Columbia University, He worked with some of the leaders in contemporary design philosophy including Steven Holl, Bernard Tschumi, and Greg Lynn. Here he explored contemporary approaches to design focusing on complex urban issues of density, sustainability, and infrastructure as well as utilising current computer and catia technology in design generation. In New York, He worked at Skidmore Owings and Merrill and at Richard Meier and partners on a range of large-scale international projects.
Tony is the principal of Tony Owen Partners, one of Australia’s leading contemporary Commercial and Residential Architecture Firms. TOP is a leader in Digital and Parametric design and has won numerous international awards for projects including Eliza Apartments, Alpha, Harley Davidson Australia, St George Stadium, Abu Dhabi Ladies Club, Altitude Apartments and houses including Wave House, Leap House, Loop House, Moebius House. Tony lectures widely on Digital Design and has taught at UNSW.
He has been a Design Director and senior designer in a number of leading Sydney firms such as SJB Architects, PTW, and Phillip Cox Architects. Tony has designed a number of Sydney’s prominent buildings. These include The Sydney Superdome, Darling Island Apartments, Medina Central Apartments, and Bondi Beachside Apartments, Eureka Stockade Museum and Strathfield Open Learning College as well as a number of projects in China, Dubai, and South East Asia.