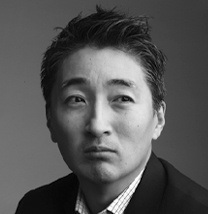 Ung-Joo Scott Lee is a Partner at Morphosis Architects and heads the firm’s New York City offices. Raised in São Paulo, Brazil, Scott began his tenure at Morphosis in 1996 and has contributed to many of the firms most significant projects, including serving as Project Principal for two ground-breaking academic facilities for Cornell University, the Bill and Melinda Gates Hall (2014) and the Bloomberg Center at Cornell Tech (2018). Recently, Scott oversaw the design and delivery of Casablanca Finance City Tower (2020), the first commercial high-rise in Casablanca and the seminal project of the city’s new financial center. Currently, Scott is overseeing construction of the new Judy Genshaft Honors College facility for the University of South Florida (2023) and the US Land Port of Entry at Alexandria Bay (2022). Scott is a licensed architect registered in the states of New York, New Jersey, and Texas. 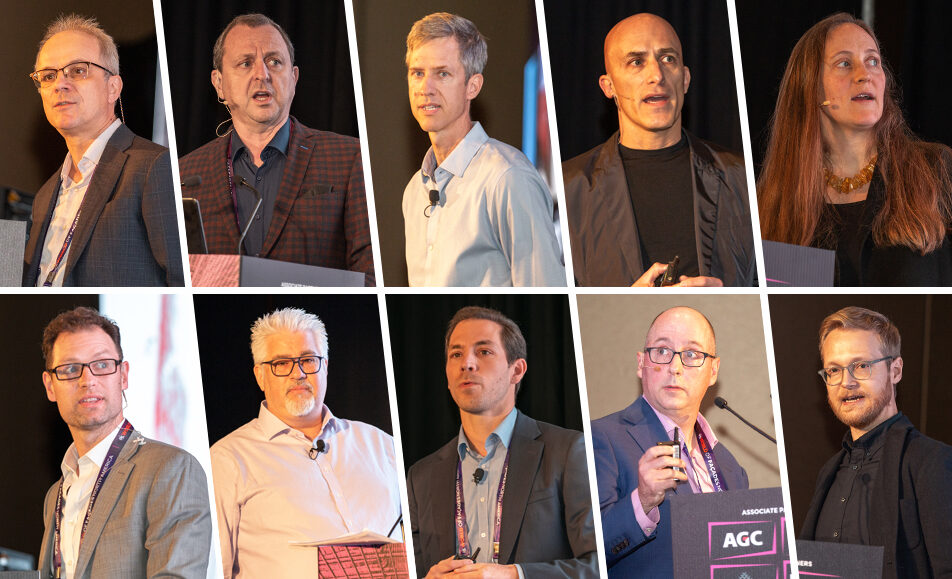 Expired
84th Edition – Zak World of Façades USA
This was the 84th edition globally and the 3rd edition in USA. It showcased the latest innovations and challenges in the construction industry pertaining to building envelopes and the latest technological solutions.