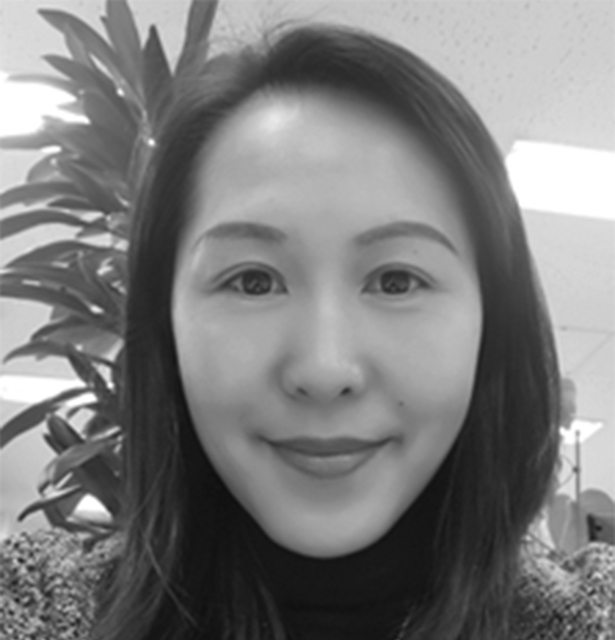 Wang shurong is the Director of China Southern Glass Holding co., Ltd (CSG), Japan office. She graduated from Dalian University of Foreign Language and has been working for CSG since 2005. She created CSG Japan office in Nagoya in 2009 and in Tokyo at the end of 2015. Up till now, CSG Japan office has gained more than 110 glass orders in Japan. These orders include many kinds of projects, such as airports, hotels, super office buildings and so on.