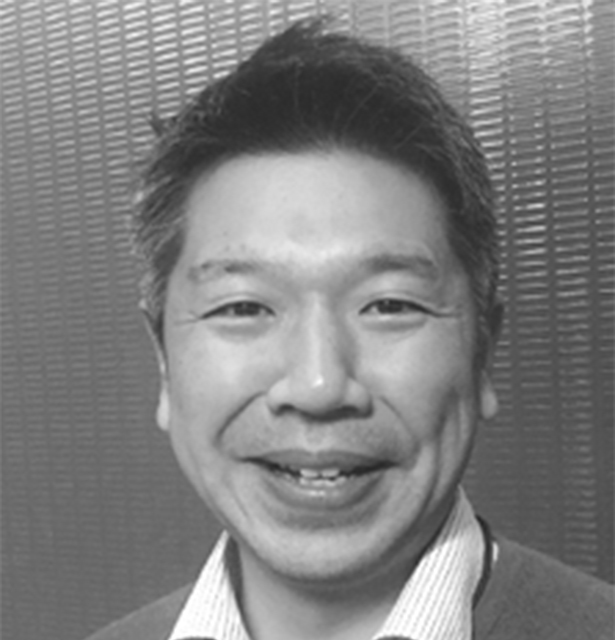 Since 2014, Yasuhiko Sudo is in charge of developing the SageGlass business for Saint-Gobain in Japan. His goal is to support continued and sustainable growth for SageGlass dynamic glazing and to expand this new market throughout the region. Yasuhiko joined the Saint-Gobain Group in 2006 for the Flat Glass division in Japan. In 2008, he started to handle commercial projects activities. In 2014, he took up the challenge of developing the market for SageGlass and successfully completed several projects, including latest Haneda Airport. Thought he graduated in Economics from Komazawa University in Tokyo, Yasuhiko is passionate about glass and its use in the building envelope.