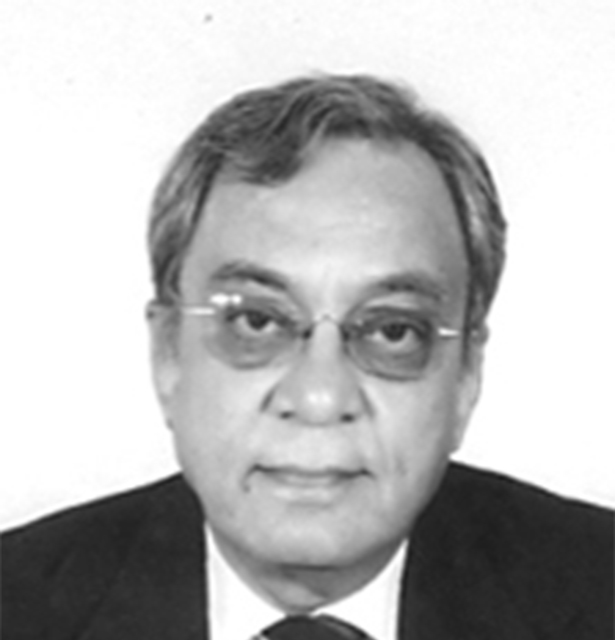 23 years back, when he saw first glass building in Mumbai, Ashok Khemlani tied up with Cradle Runways International and imported the very first system. This was for DHL at Andheri. Subsequently, he started manufacturing the facade access systems in the same year.

Over the period, Cradle Runways has designed and provided several different types of BMUs including the project specific like Mumbai airport. They have carried out more than 2000 systems all over India and in other countries including Singapore, Srilanka, Kenya, Oman, Saudi Arabia, Bahrain, Kuwait and other Middle East countries.

Couple of years after Cradle Runways, Ashok started window cleaning first as a JV and subsequently by themselves. Today, they employ over 1000 window cleaners and are probably the largest in the world.

They provide many other value added services for the facades including rental of temporary suspended platforms. Ashok is an electrical engineer and in formative years he worked with OTIS Elevators for about 10 years which was his real introduction to vertical transportation. 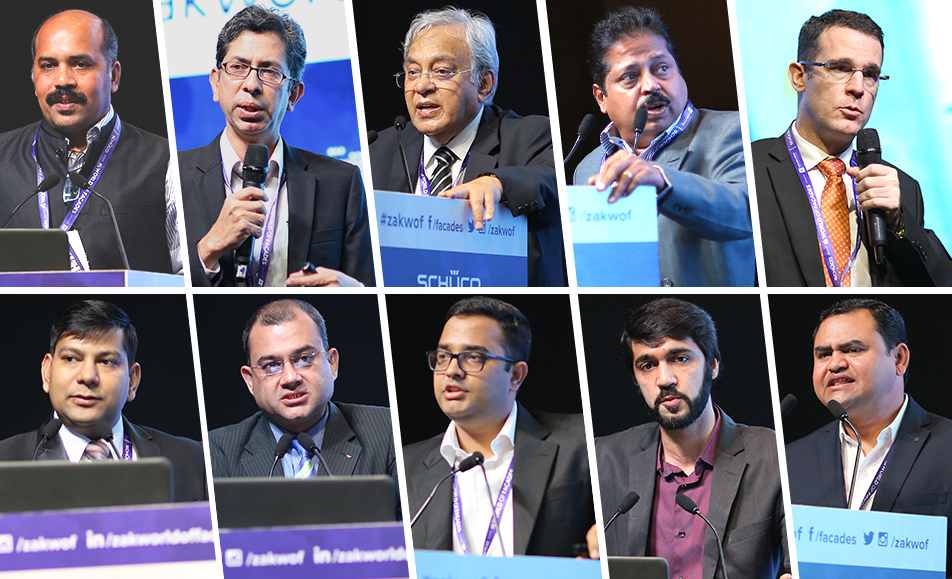 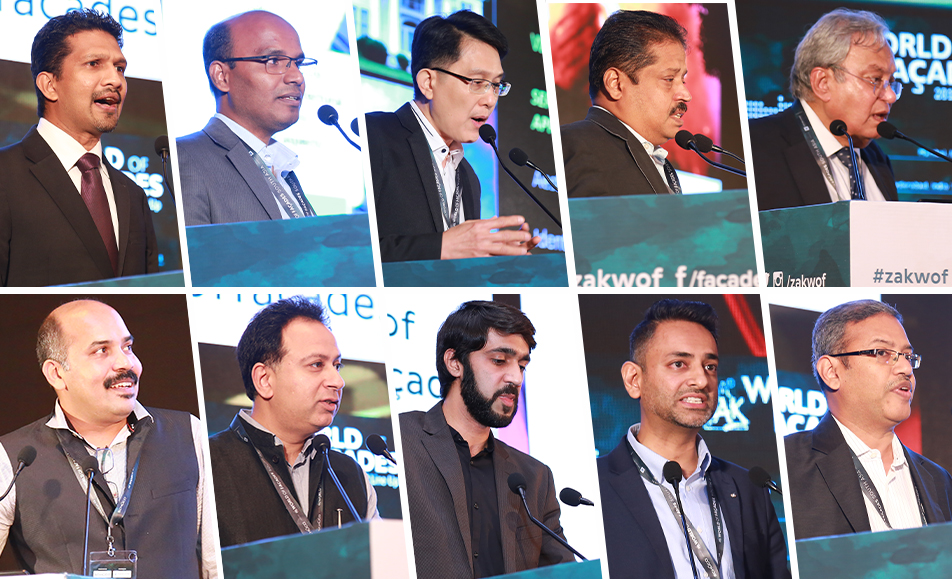 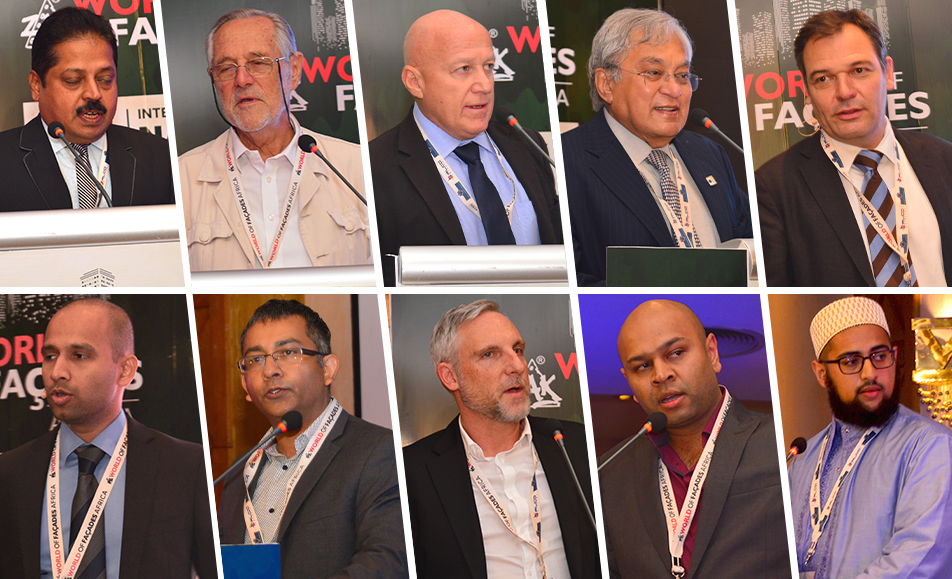 Expired
28th Edition – Zak World of Façades Kenya
This was the 28th edition globally and 1st edition in the African region. It showcased the latest innovations and challenges in the construction industry pertaining to building envelopes and the latest technological solutions. Dhanji Laxman Managing Director, Laxmanbhai Construction Titus... 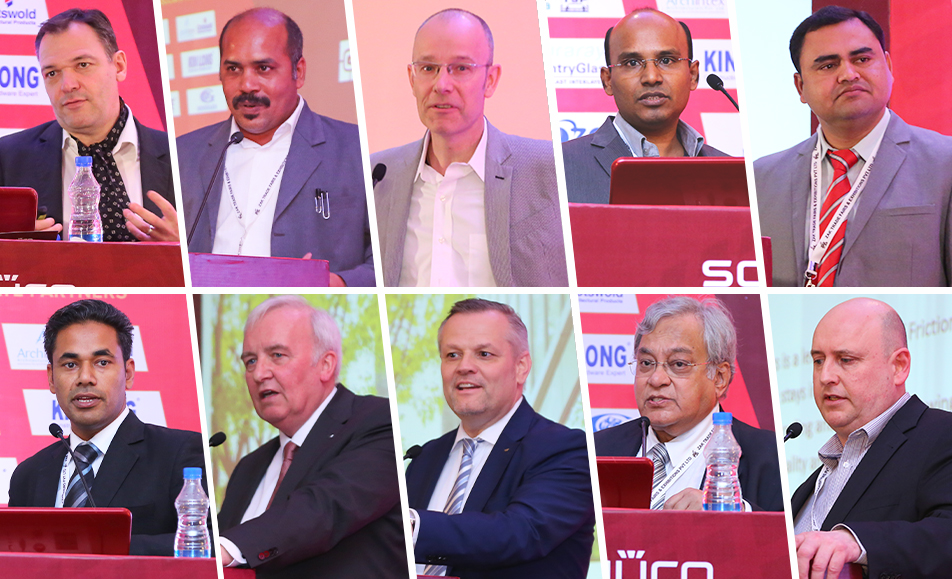 Expired
13th Edition – Zak World of Façades India
Mumbai has long been a stalwart in infrastructural innovations. Development in this sector has seen a steady rise with a strong synergy of technology and accessible design. This growth has sparked off a ceaseless endeavour to merge advancement with responsible...